From ‘gaggles of geese’ to ‘prickles of porcupines’ – almost all animals gather together at some point in their lives. Safety in numbers is one reason animals stick together in the bush. Many eyes and ears are better at detecting danger than just one pair. But whatever draws wildlife together, there is a strange phenonomenon that often happens – they are given bizarre, sometimes silly names. Here are some of our favourite collective names for wildlife found in South Africa. Let’s see how many you know!

What do you call a group of badgers? 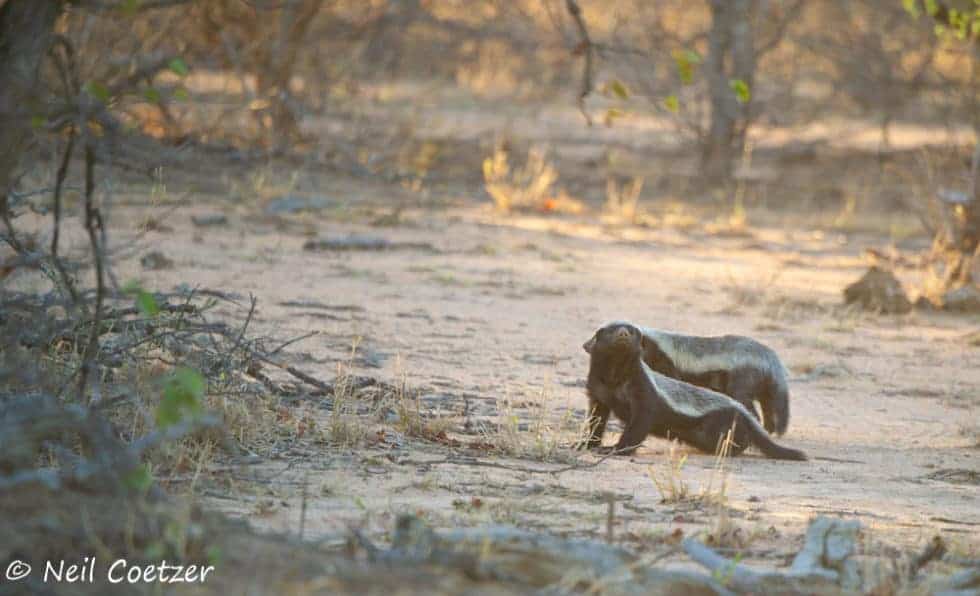 Honey badgers in our case. They're some of the toughest and smartest creatures in Africa.

What do you call a collection of bats? 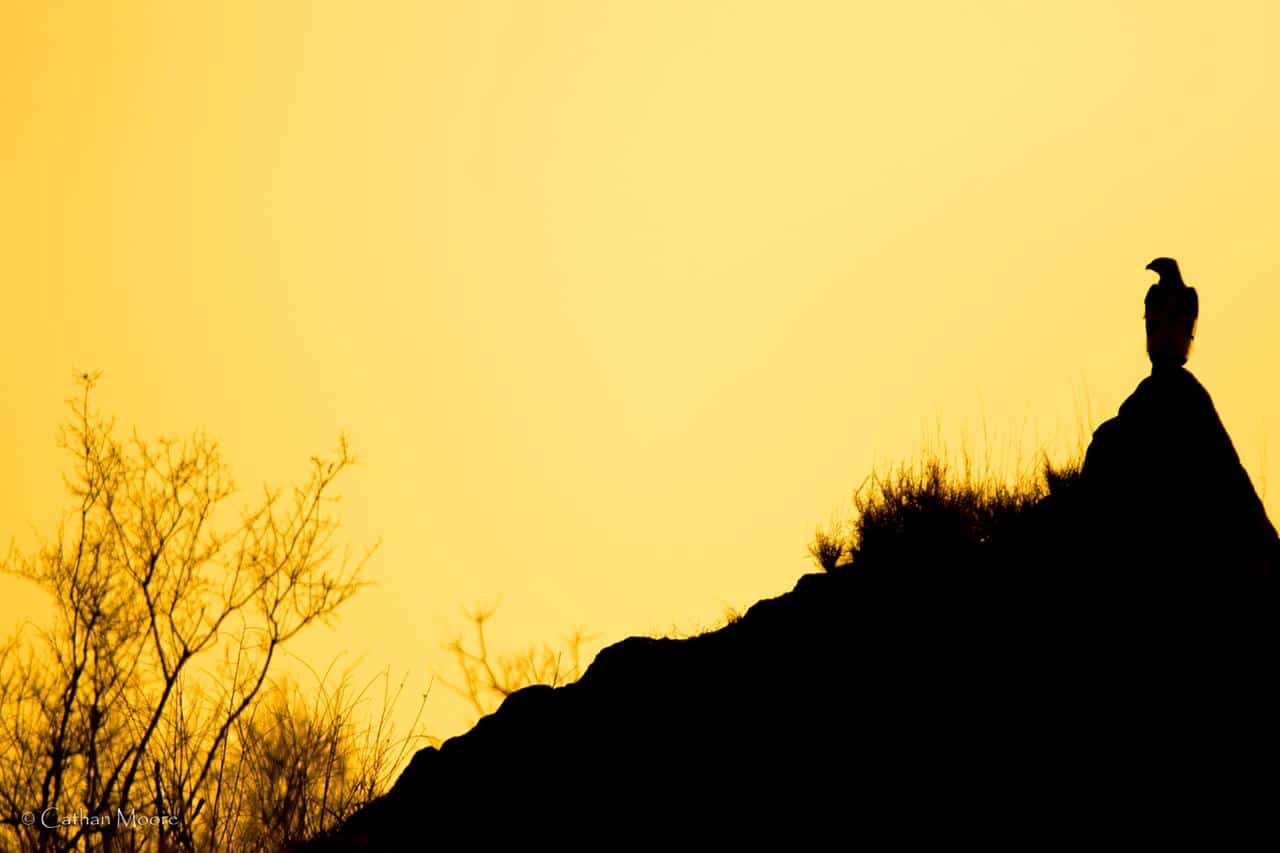 There are 75 bat species known in Southern Africa, of which 56 species occur in South Africa.

What is the collective noun for a group of buffalo, other than a 'herd'? 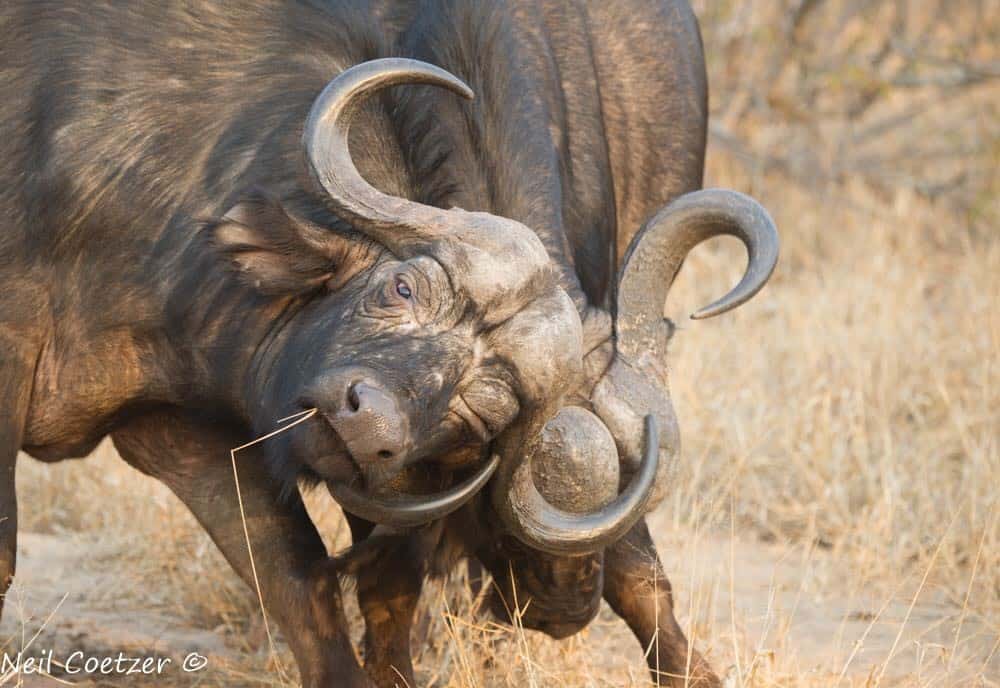 The buffalo is one of the Big 5 - an old hunter's term given to the most dangerous animals to hunt in Africa.

What do you call a group of giraffe? 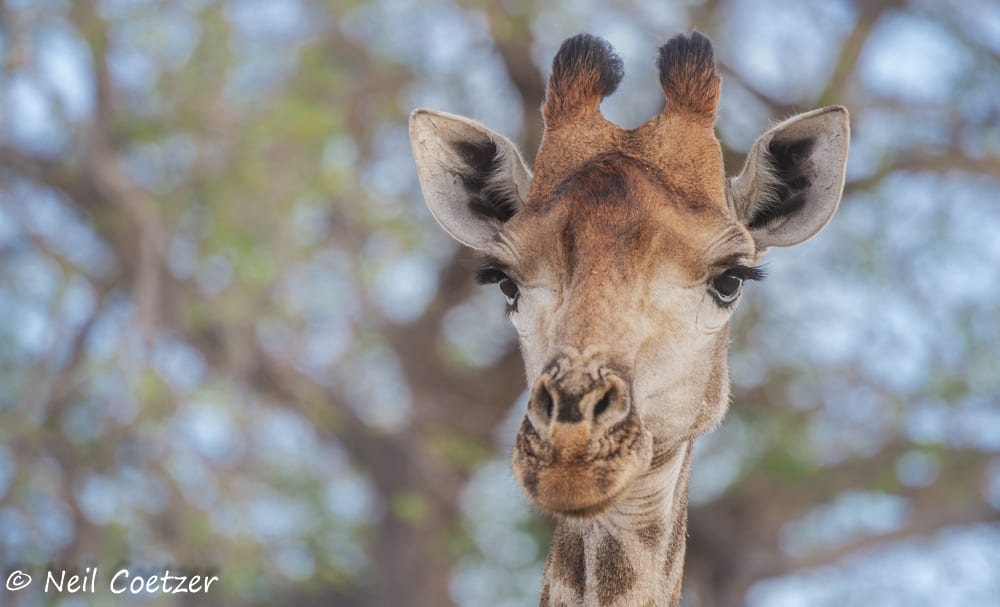 The giraffe is the tallest animal in the world, its incredibly long neck accounting for much of its height. There are 9 subspecies of giraffe in Africa, and some scientists are calling for some to be classified as separate species.

What is the collective noun for a group of hyena? 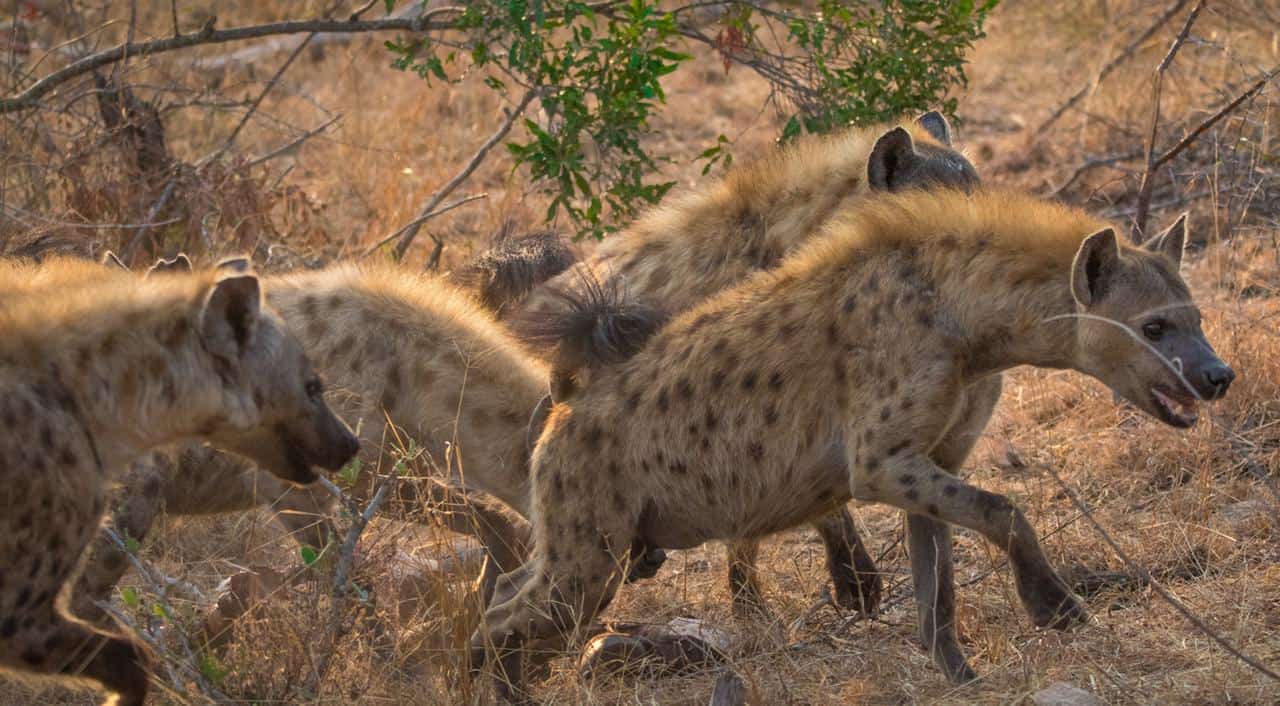 What is the collective noun for a group of hyena? One of the most dangerous sounds you might hear in the bush at night is laughter – the hyena laughs to signal it has found food.

Other than a 'pride', what collective noun is used to describe a group of lions? 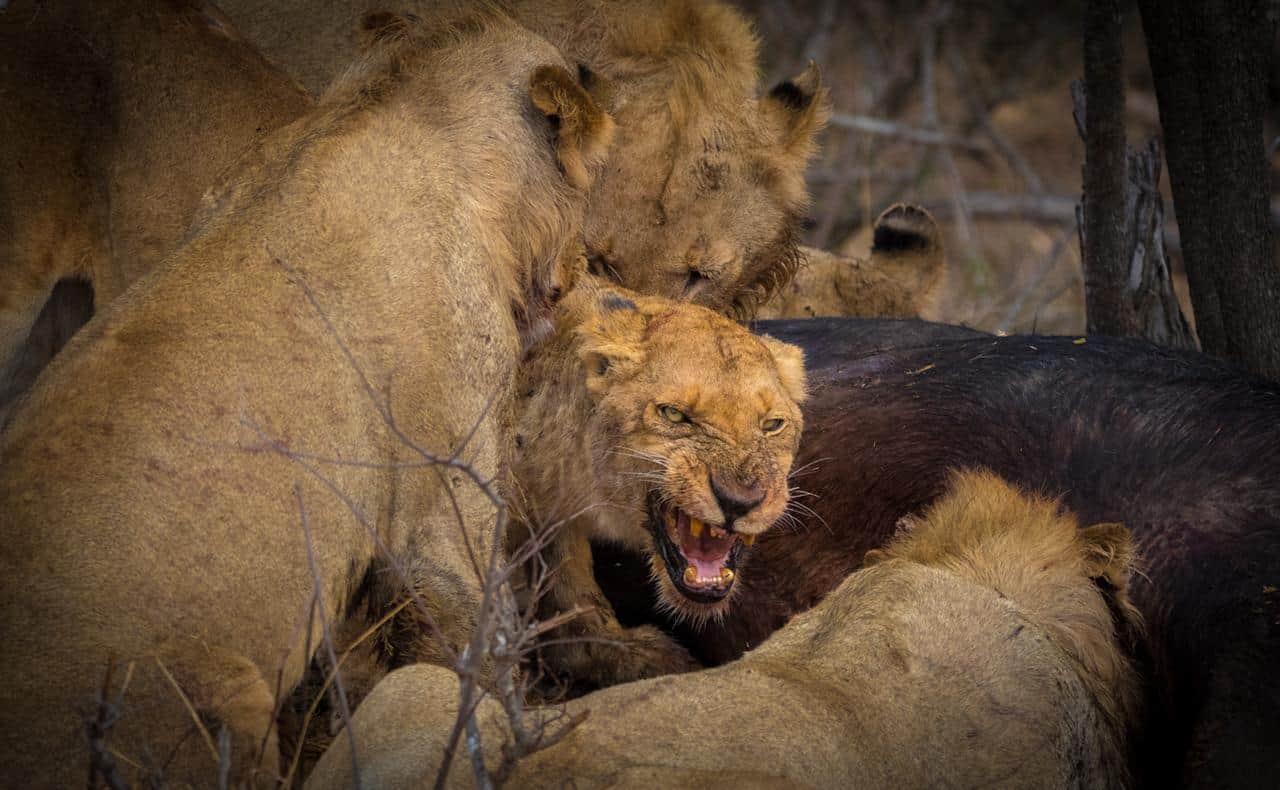 Lions are the largest predators in Africa. They are also the most sociable of the cat family and can live in prides of up to 20 and more.

What is the collective noun for a group of rhino? 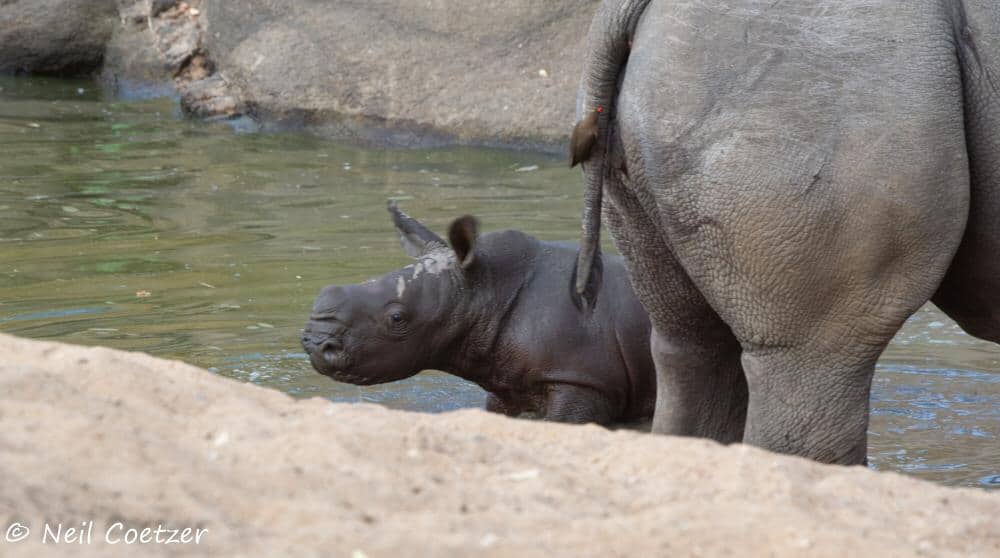 South Africa has by far the largest population of rhinos in the world and is an incredibly important country for rhino conservation.

What do you call a group of zebra? 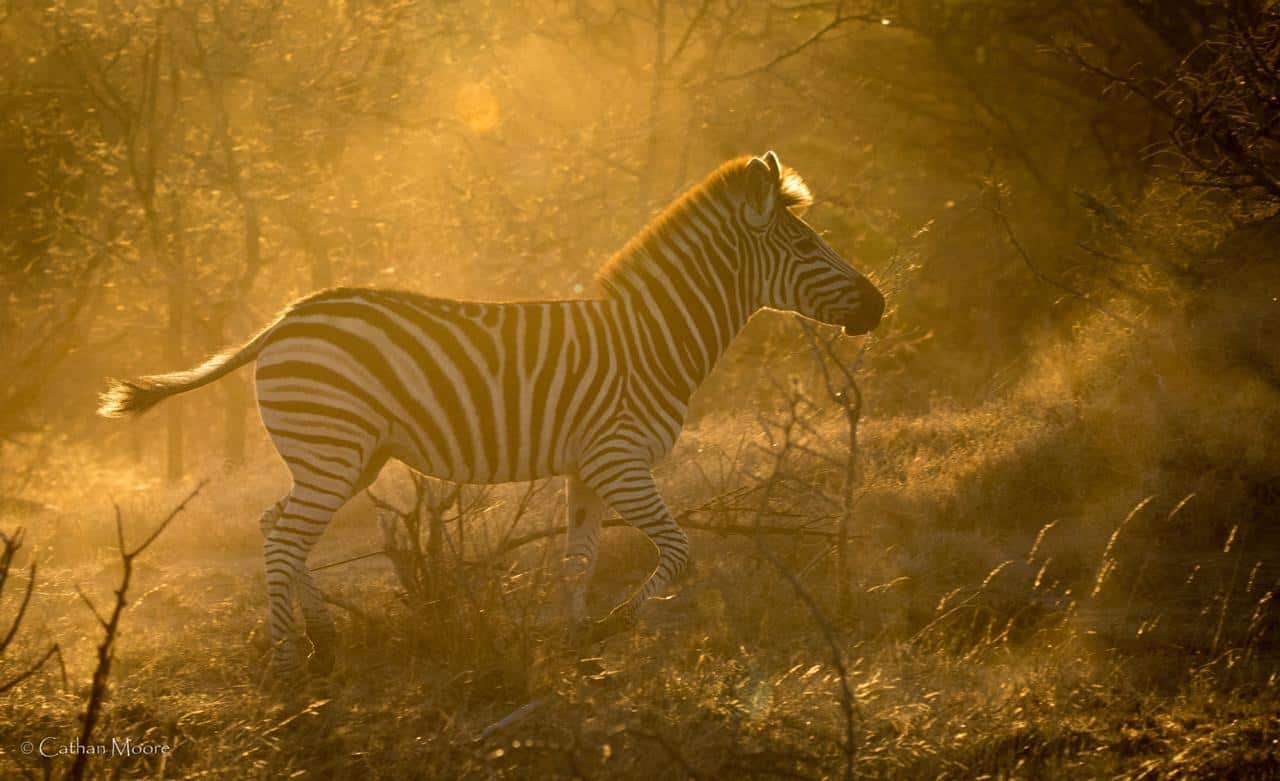 What do you call a group of zebra? All three species - the plains zebra, Grevy's zebra and mountain zebra - are native to Africa.

What do you call a group of elephants, other than a 'herd'? 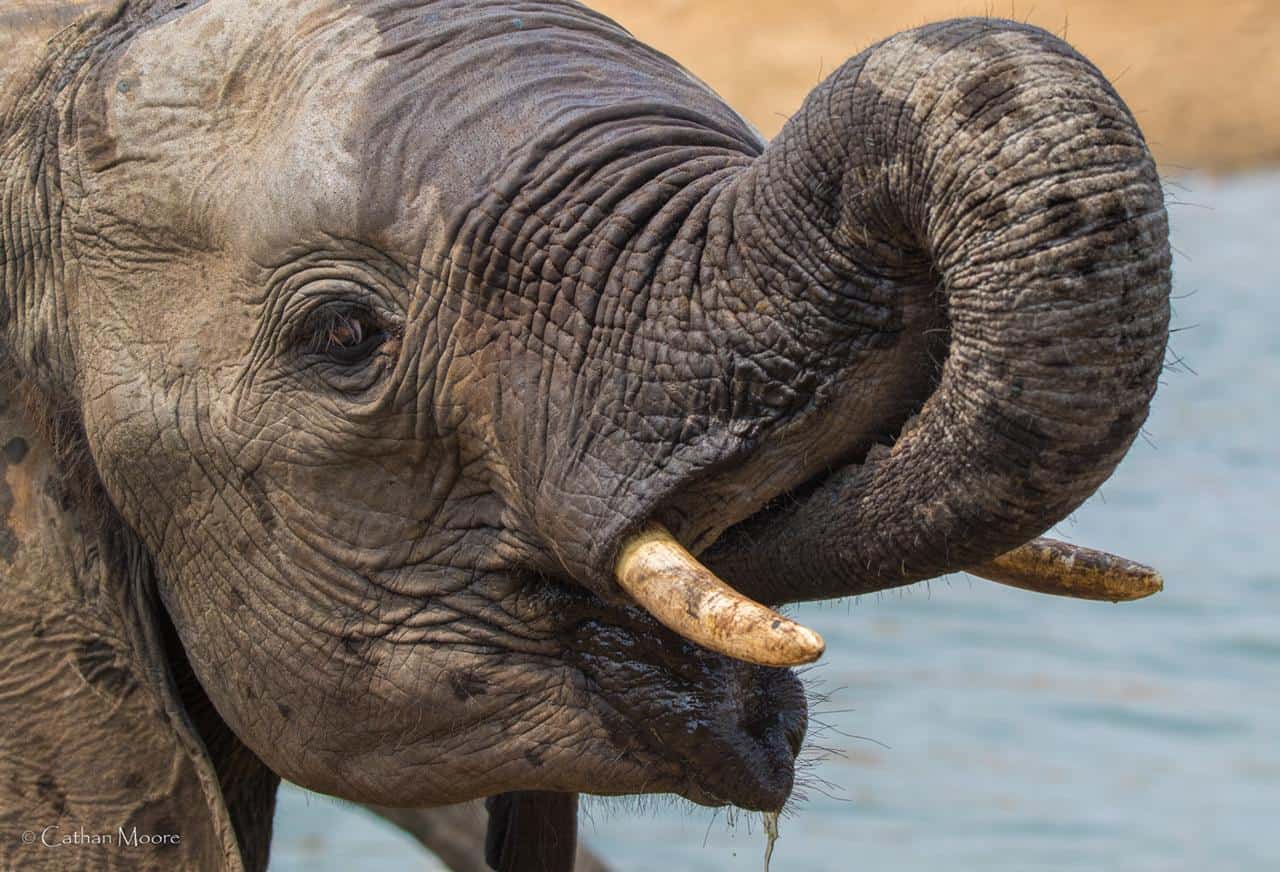 The elephant is the largest land mammal in the world and one of nature's great ecosystem engineers.

What do you call a group of hippo, other than a pod? 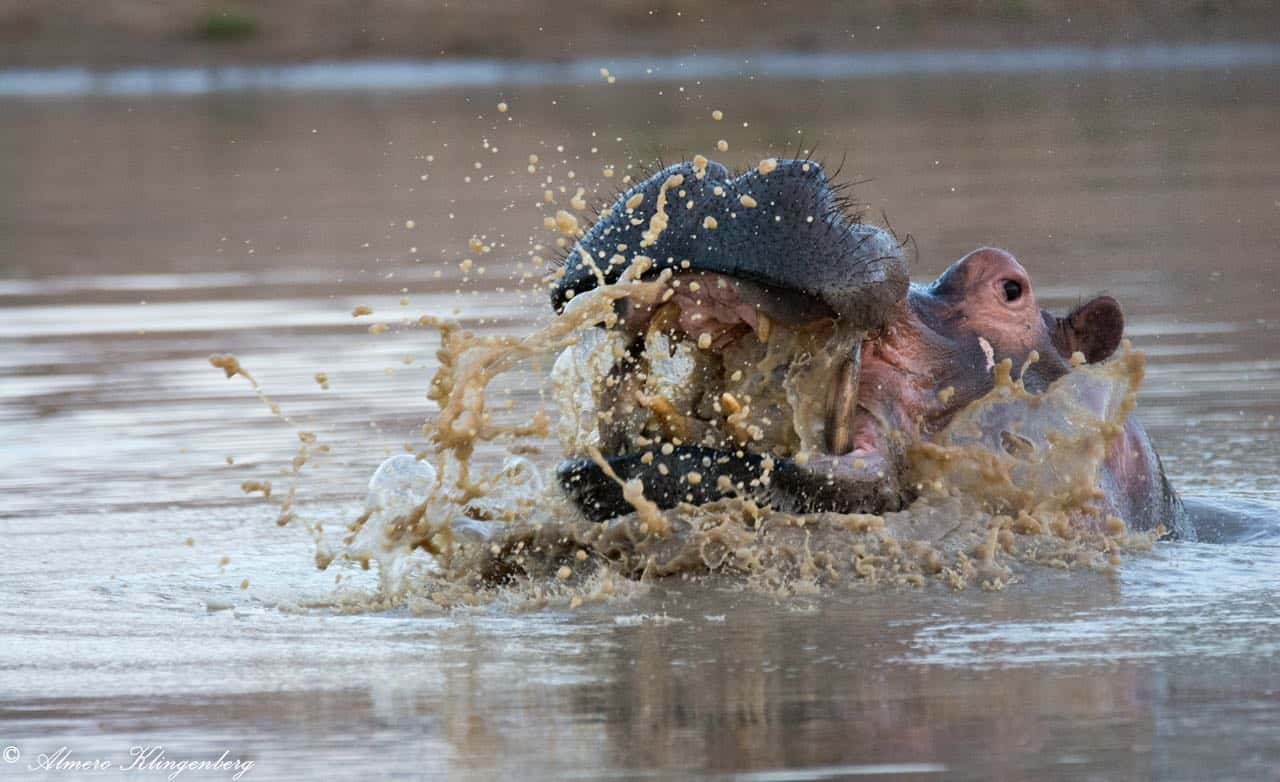 The name 'Hippopotamus' comes from the Ancient Greek 'river horse'. Rather than float, hippos actually run or walk along the bottom of river beds. 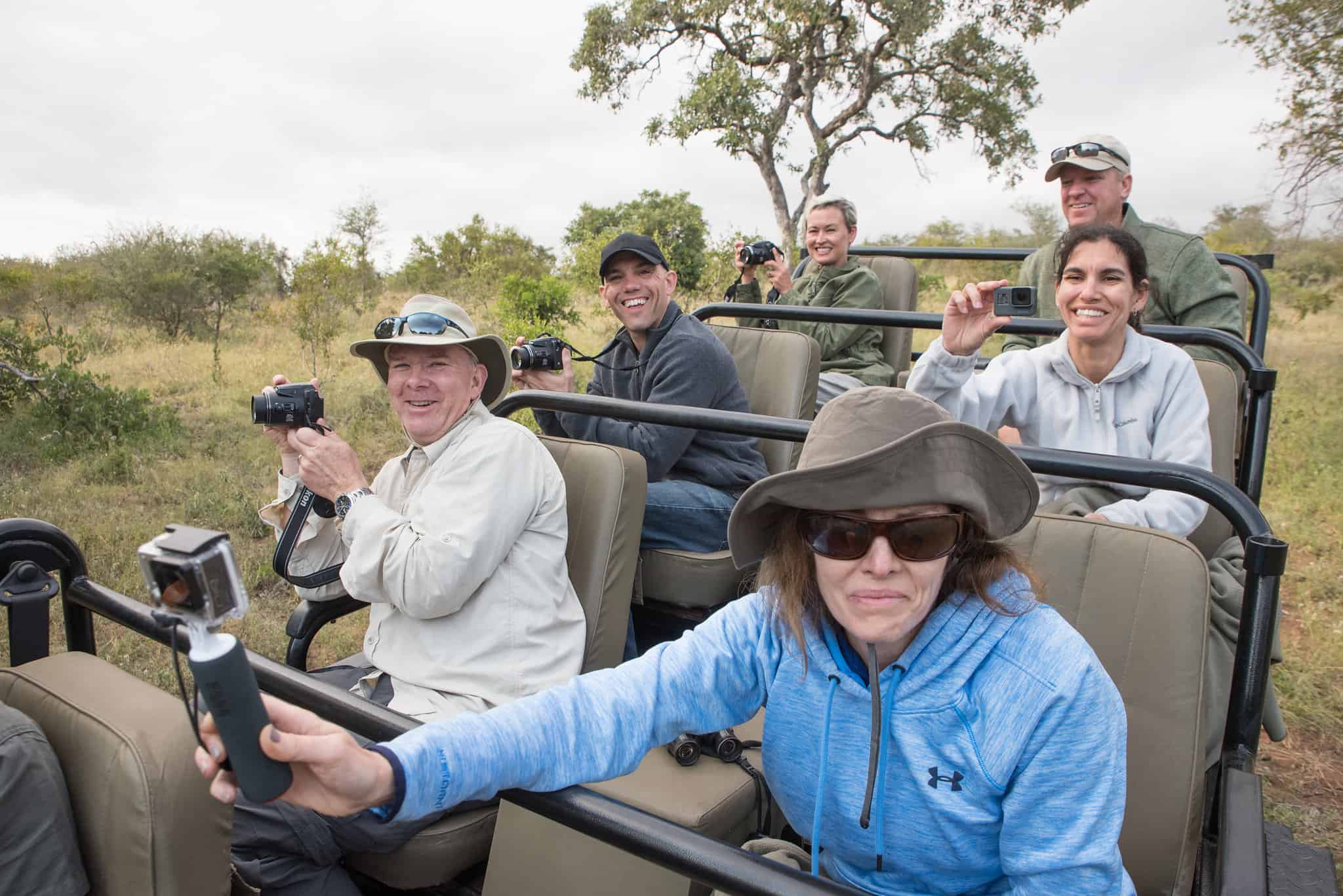 A true wildlife enthusiast (or English major). You know your 'pandemonium of parrots' from your 'prickle of porcupines'. There is always room for another expert on the Kings Camp Team.
Eco-Enthusiast 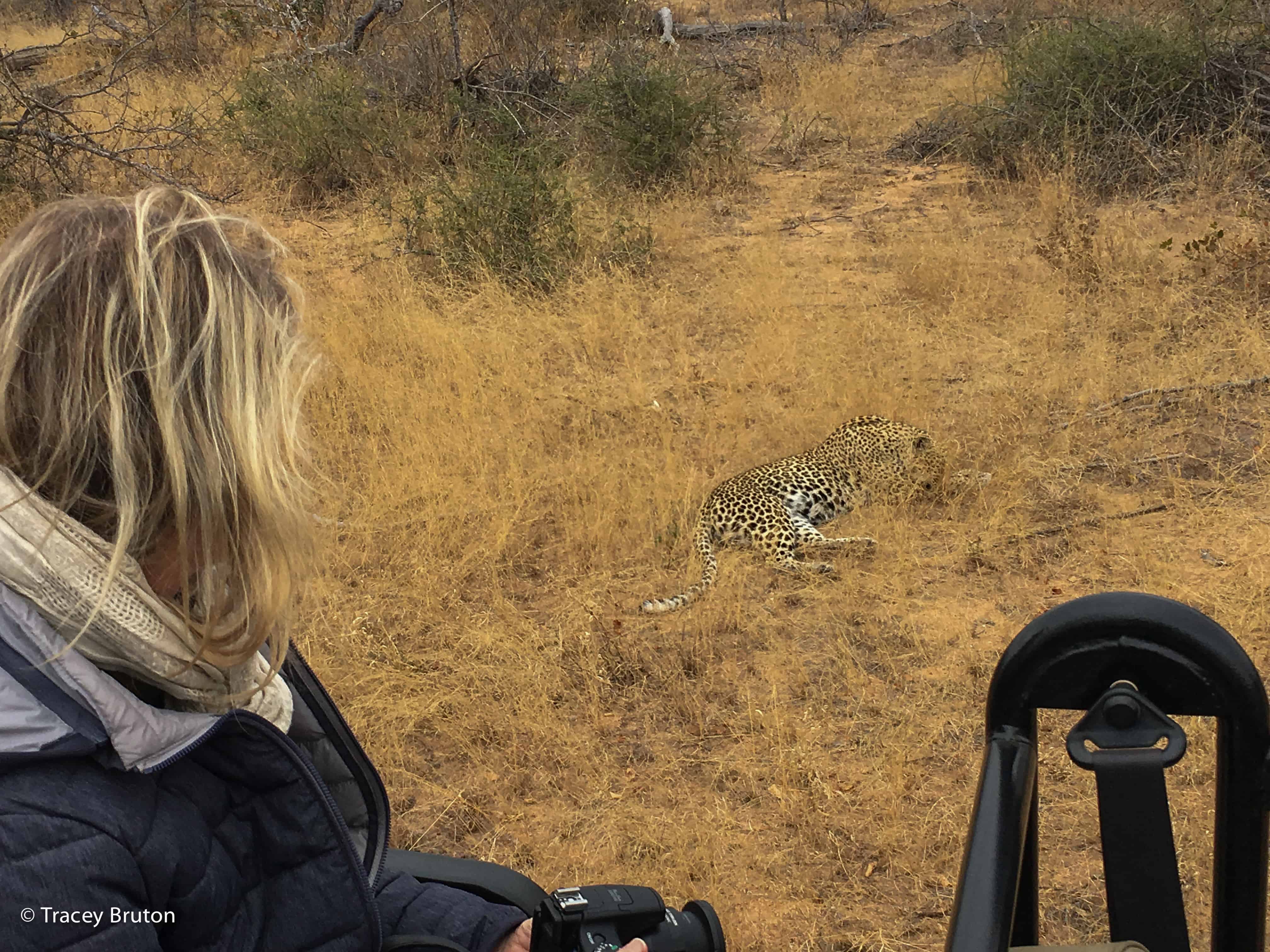 A lover of all things wildlife-related, although you could brush up on your language skills. You know your 'parliament of owls' from your 'pride of lions'. You are the type whom people will ask for clarification on a game drive sighting, but won't bore the rest of the vehicle with your incessant wildlife facts.
Bushveld Beginner 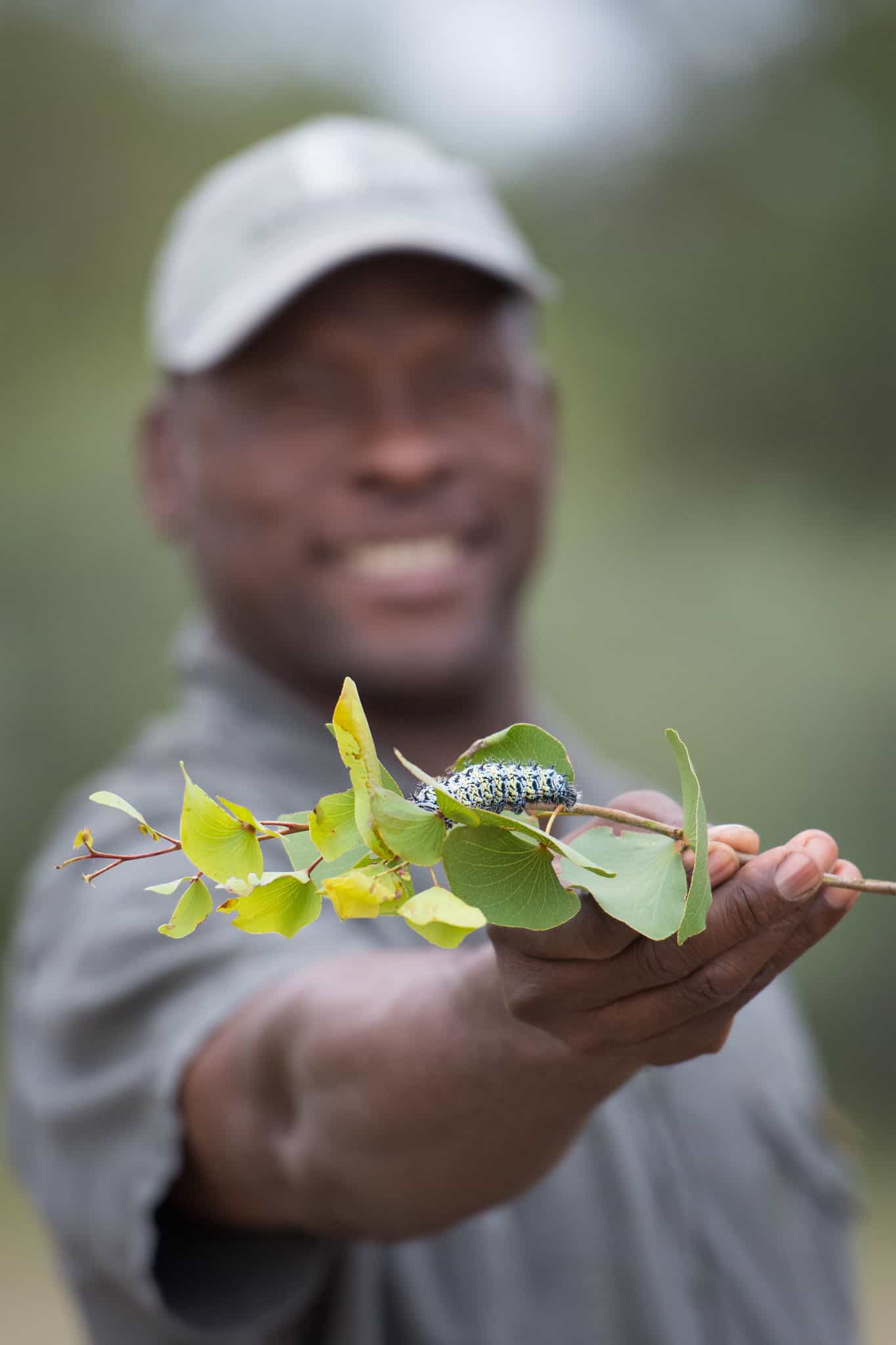 A real rookie when it comes to the bush. You aren't sure of the difference between a 'band of mongooses' and a 'mariachi band'. We suggest you book your next bush getaway ASAP.
Timbavati Trainee 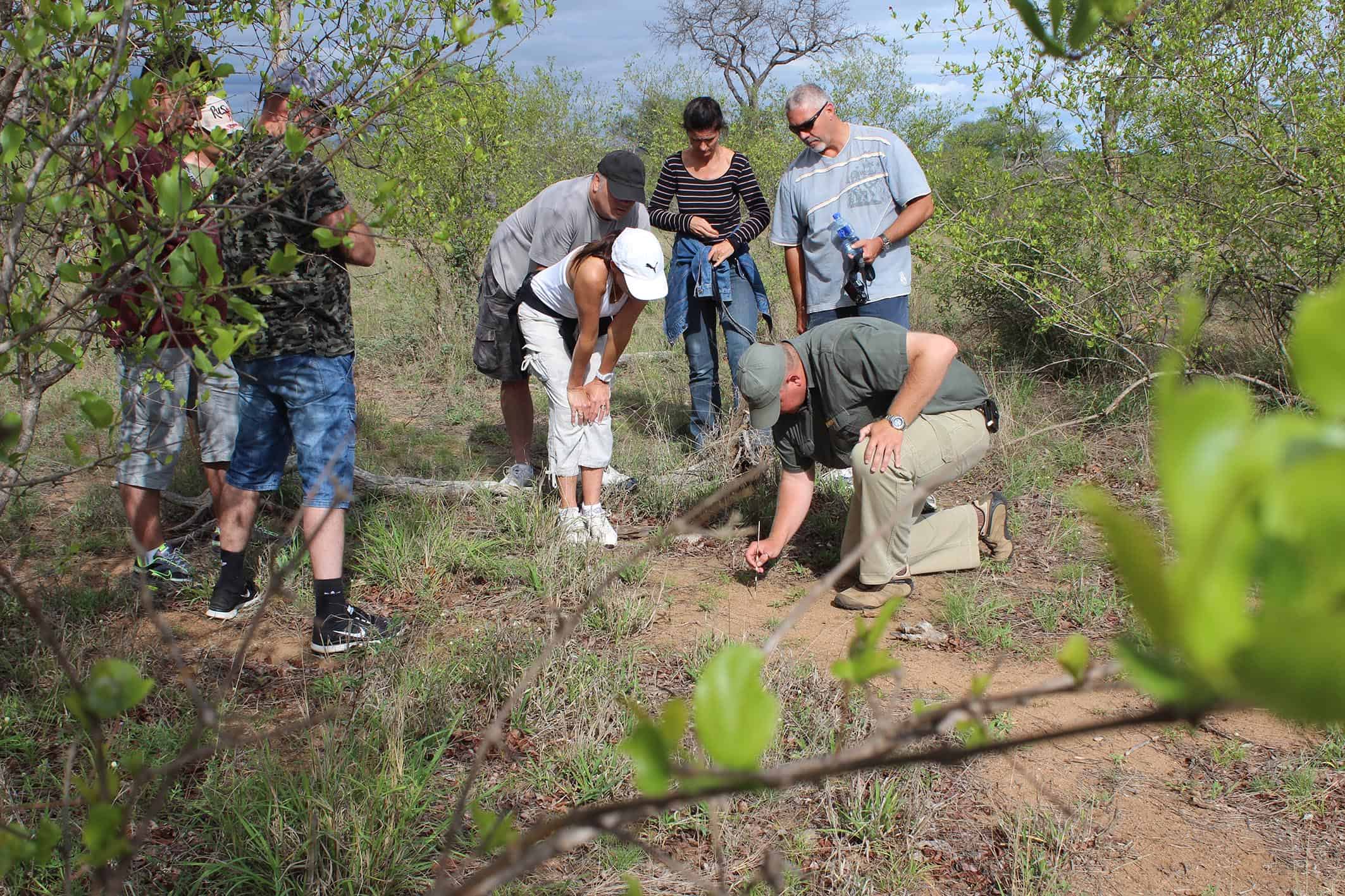 You're keen on getting to know the bush, but it could use a little more work. You know your 'crash of rhinos' from your 'pride of lions', but you're a little rusty on the lesser-known nouns. The only remedy is more time spent in the wild.

Stay tuned to our social media channels and follow us on Facebook and Instagram for more fun quizzes and updates on what’s happening at Kings Camp and in the Timbavati. For more information about your stay at Kings Camp, please don’t hesitate to get in touch with us via email at book@kingscamp.com.