The History of Kings Camp

Kings Camp Private Game Reserve is located on the boundary of the famous Kruger National Park, within the Timbavati Nature Reserve. The camp was built almost 25 years ago in order to allow visitors from around the globe to share in the incredible Timbavati wildlife. 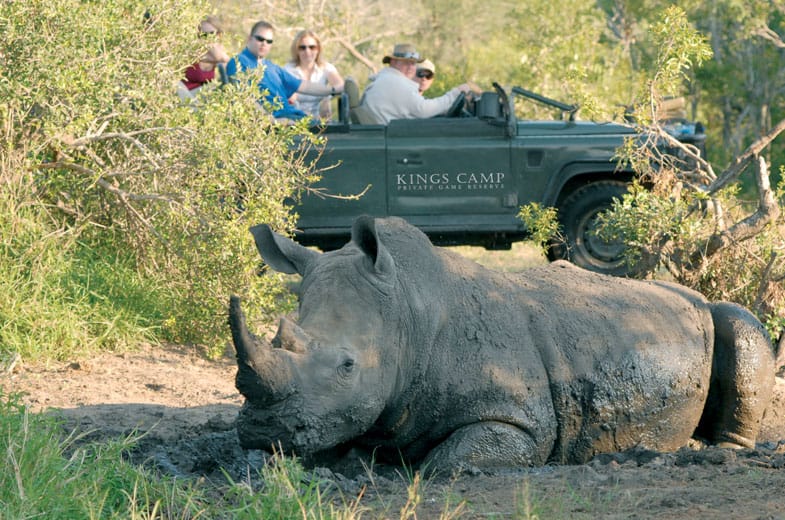 The Timbavati was formed before Kings Camp Private Game Reserve in 1956 by a group of like-minded, conservation-driven landowners interested in protecting a pocket of pristine wilderness in South Africa. The Timbavati Association was formed with the aim to reclaim the land for the benefit of all.

70 years ago, the landscape of the Timbavati was very different. In the 1920’s and 30’s a few farmers brought in cattle on a small scale, which the lions in the area loved, as the cattle didn’t run away like their regular prey. 40 years on, the Timbavati’s importance as a wildlife haven was recognised and landowners were encouraged to join in the conservation effort and restore the land to its former glory. In 1993, in recognition of the importance of the area, the fences between the Kruger National Park and the Timbavati Reserve were removed to encourage natural species migration. 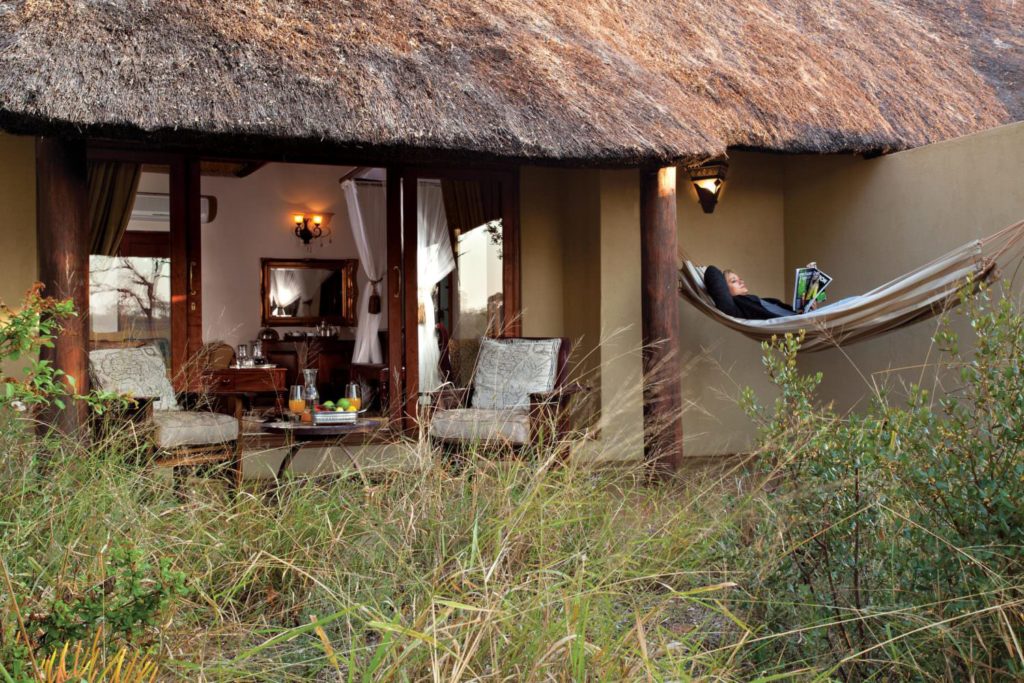 Since the formation of the Timbavati Association, every landowner in the area has been encouraged to join in the conservation effort. Today there are over 50 members who have succeeded in restoring the land, with diverse and rare wildlife species making the Timbavati their home.

Just two years after the fences came down between Kruger National Park, Kings Camp Private Game Reserve was established in 1995. The aim was to create a premier eco-tourism destination to support the conservation efforts within the Timbavati.

The property was purchased by Joof Alberts and officially opened its doors to guests in 1995. Combined with the Kruger National Park, the total area under protection is a mind-boggling 2.2 million hectares – roughly the size of Rwanda. Kings Camp Private Game Reserve is a smaller, lesser known private reserve hosting a small number of guests with highly exclusive game viewing safaris. 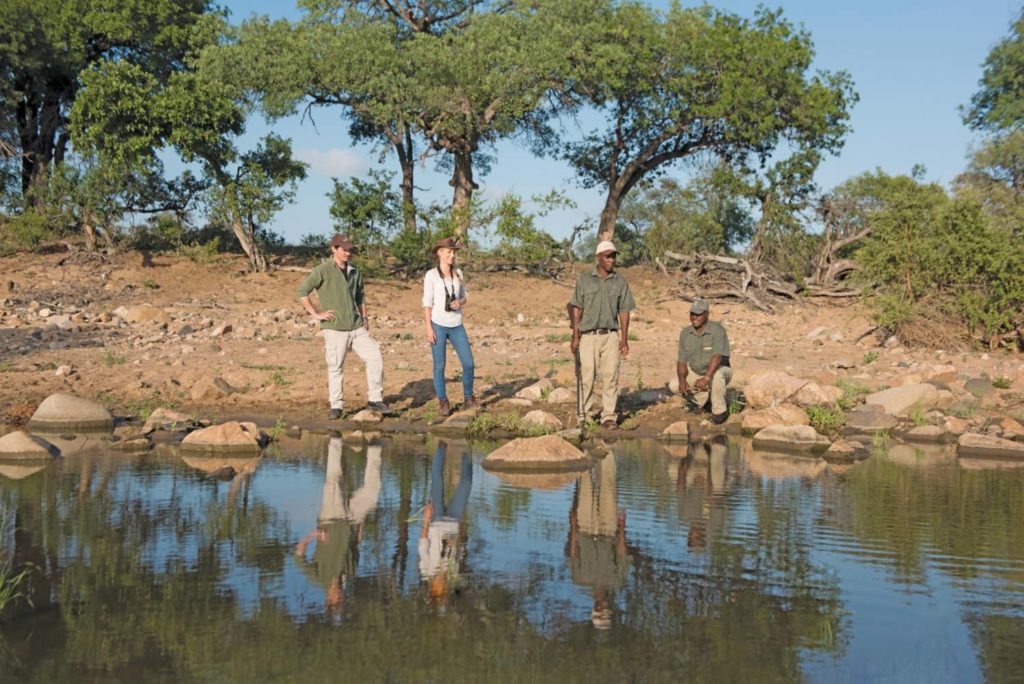 Kings Camp is one of twelve lodges located in the area, each providing an unparalleled safari experience to domestic and foreign tourists. Tourism profits are reinvested in the management of the reserve to ensure that local communities benefit, and that future generations will be able to experience and enjoy the area.

Not only is Kings Camp a world class private safari destination, over the last twenty years it has cultivated an incredible team of staff to support it. The lodge is headed by husband and wife managerial team, Warren and Lisha Moore, who have nurtured and run Kings Camp since the mid 1990s. Warren joined the Kings Camp team as a guide in 1995 and Lisha joined as a camp manager in 1996.

Alongside Warren & Lisha is a passionate team of safari guides and trackers. Maggie, Head of Bar, Miriam, Head of Housekeeping and Ben in the Maintenance Department have all been at Kings for over 20 years. One of our guides, Remember Mashele, has been with Kings Camp for almost 15 years, starting off as a tracker and eventually qualifying as a guide. 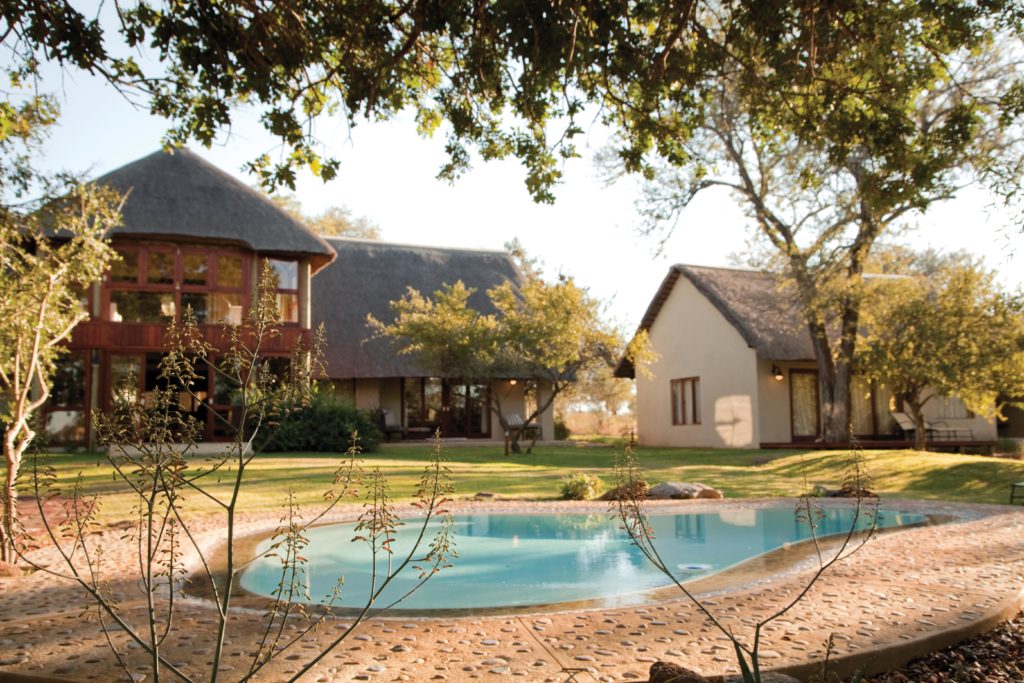 Man’s incursions into this part of the Lowveld have always been temporary and brief, from early stone age to the early 20th century. In point of fact, large tracts of land in the northern portion of the Lowveld were never permanently settled by man. The lands now comprising the Timbavati were barely touched, and are still only lightly inhabited. This part of South Africa’s bushveld region may therefore be regarded as truly unspoiled and deserves recognition as genuine wild land, as opposed to the “restored” lands commonly found elsewhere.

For more information about Kings Camp please don’t hesitate to contact us at warren@kingscamp.com. We look forward to welcoming you to Kings in the future. For bookings please contact book@kingscamp.com.