The Best Place to see Wild Lions in South Africa

There are few sounds on earth as evocative and hair-raising as a lion roaring into the night. Rightly named the ‘king of the jungle’, lions are Africa’s most iconic predator and are often high up on many travellers’ list of wildlife to see when visiting South Africa.

The Timbavati Private Nature Reserve is one of the best places in South Africa to see wild lions. 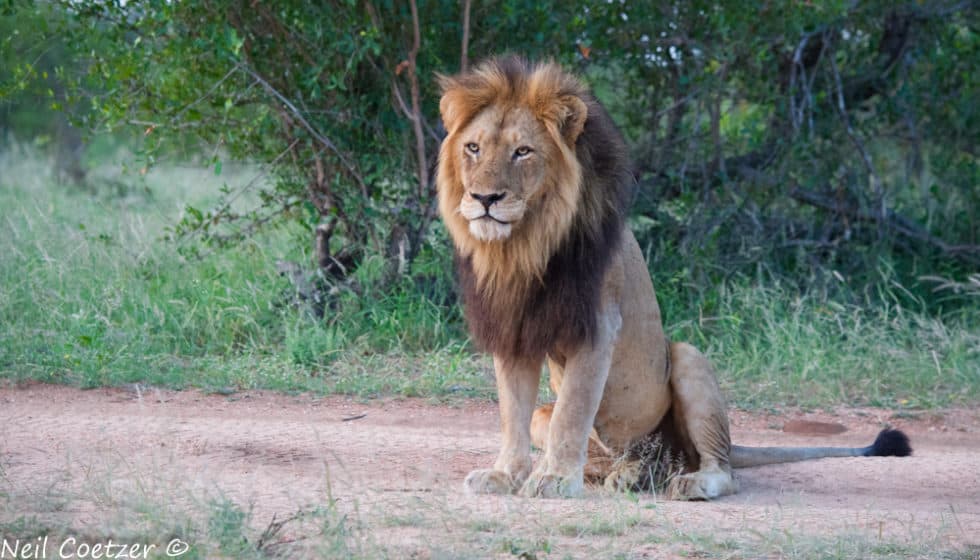 Despite their incredible popularity, lions are not as common as you might think. 100 years ago there were as many as 200,000 wild lions roaming Africa, but today the current estimate sits at around 20,000.

Lions face a number of looming threats, particularly when they come into contact with humans and their livestock. They also face habitat loss, prey depletion from the bushmeat industry, trophy hunting and the demands of traditional medicine in Africa and Asia.

Lions are currently listed as ‘Vulnerable’ on the IUCN Red List – meaning they are vulnerable to extinction in the near future. African wild lions now occur in 8-10% of their historical range and remain constricted to protected areas such as the Timbavati Nature Reserve and Kruger National Park.

The Greater Kruger Area is South Africa’s premier wildlife safari destination and home to a large majority of South Africa’s wild lions. The national park and its surrounding private reserves is roughly the size of Wales and home to an estimated 1700 to 2200 lions, as well as the rest of the Big 5.

The Timbavati Reserve – home to Kings Camp – is also famous for it populations of naturally occurring white lions. There are only an estimated 500 white lions in existence worldwide – in captivity. 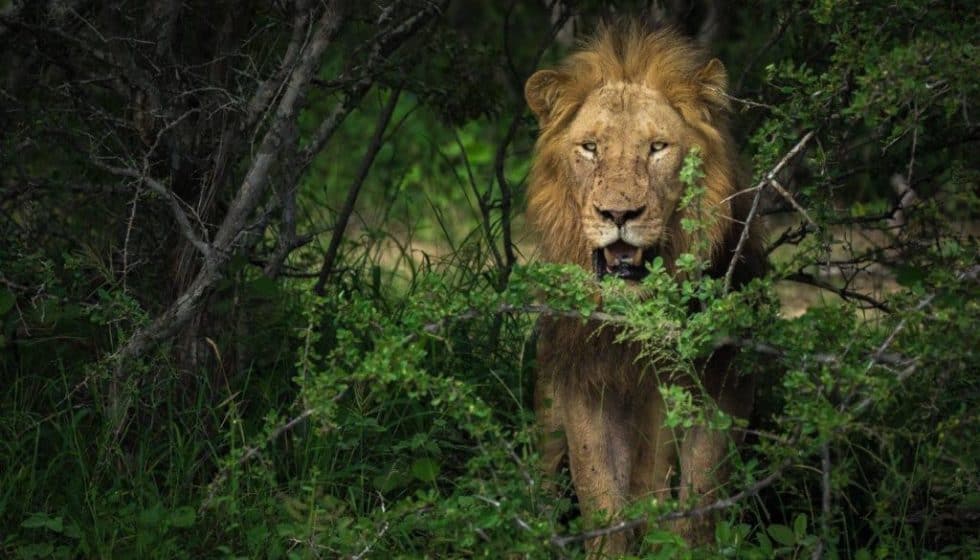 White lions are the rarest of the rare wildlife, having been hunted to extinction by trophy hunters and poachers. The famous white lions of the Timbavati owe their unique colouring to a recessive white gene, which gives rise to a white pelt and pigmented eyes and skin.

"“The future of wild lions lies in the hands of local communities that live amongst the wildlife.”"

Lions are vital to the delicate balance of Africa’s ecosystems and they are massive drivers behind Big 5 photographic tourism in South Africa.Their disappearance from our continent would be catastrophic.

What you can do to help lion conservation in Africa:

Travelling to South Africa is all about knowing when and where to go. Contact our friendly reservations team to start planning your dream African wildlife safari to see the famous lions of the Timbavati. If a lion safari South Africa is something you’re interested we’d love to help curate your safari experience.