Yet another glorious month has come to an end in paradise. And boy! What a month it’s been! We have been blessed with some really good rain, approaching the end of our rainy season. With winter slowly but surely on approach it’s such a delight to see the bush so lush and green. With an annual rainfall of about 450mm to 500mm expected in the area we were fortunate to get a total of about 464.5 mm to keep us going for the winter ahead.

Needless to mention the amazing sightings from big to small we were fortunate to encounter. Normally the lush bush can make it quite a challenge to track animals down, but this past month has proved this theory wrong. Most of our Migratory birds have unfortunately left, but the permanent residents have been plentiful. 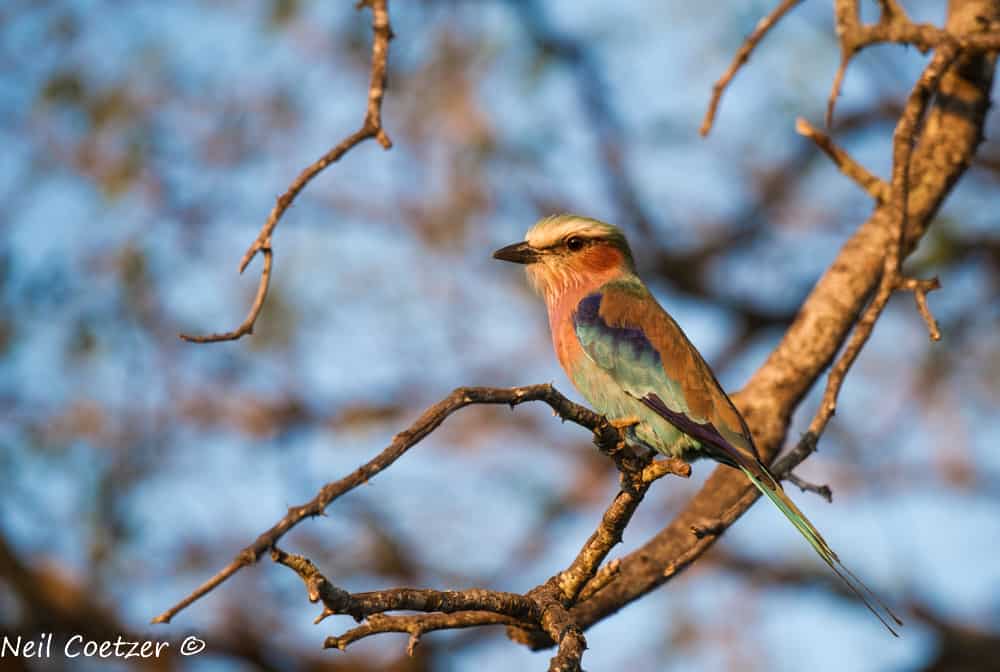 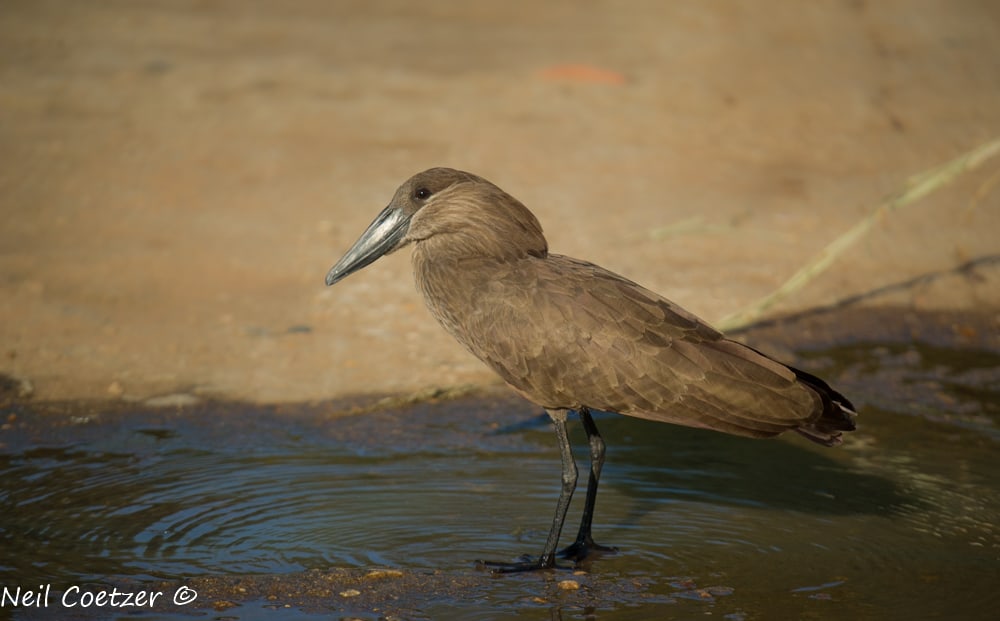 As mentioned earlier our sightings have been phenomenal, especially on the leopard front! Ntombi our resident female leopard delighted us on countless occasions. In the beginning of the month we crossed paths with her and a large unknown male mating right in front of the lodge. So let’s hope for leopard cubs in the near future. Even though leopard cubs are known to have an extremely high mortality rate, Ntombi has proven to be one of the most successful cub raisers in the Timbavati Game Reserve. She is about 13 years old and still provides sightings that are out of this world. She truly is the Queen of the Timbavati. 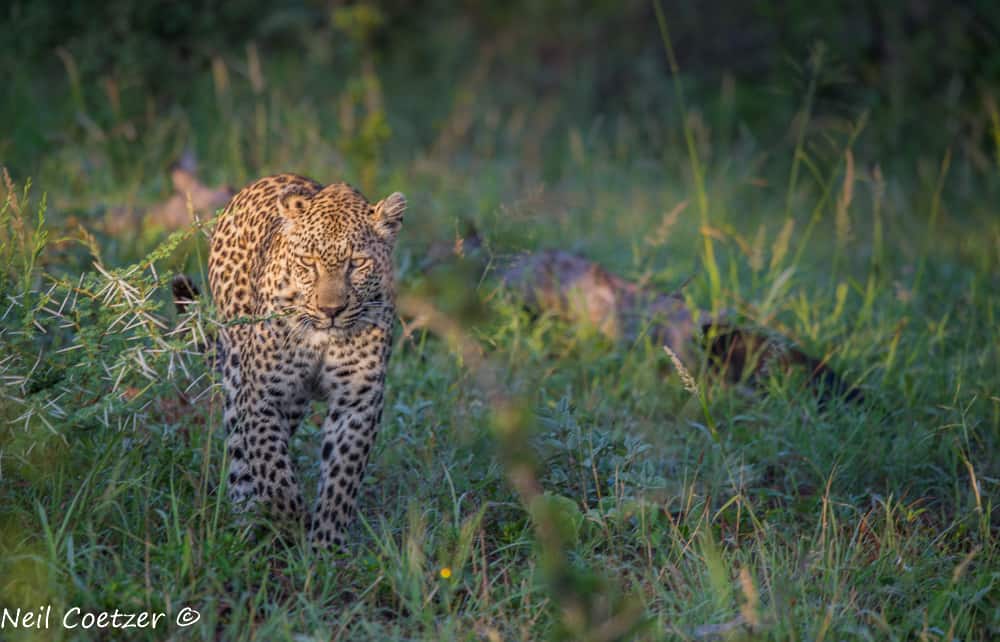 The beautiful Marula female has proven to be somewhat scarce lately, but we are however delighted to announce that she has cubs at the moment. We found her a few times and it’s clear that she is lactating. Unfortunately there’s no luck on finding the den site as of yet, but hopefully she will introduce them soon enough. 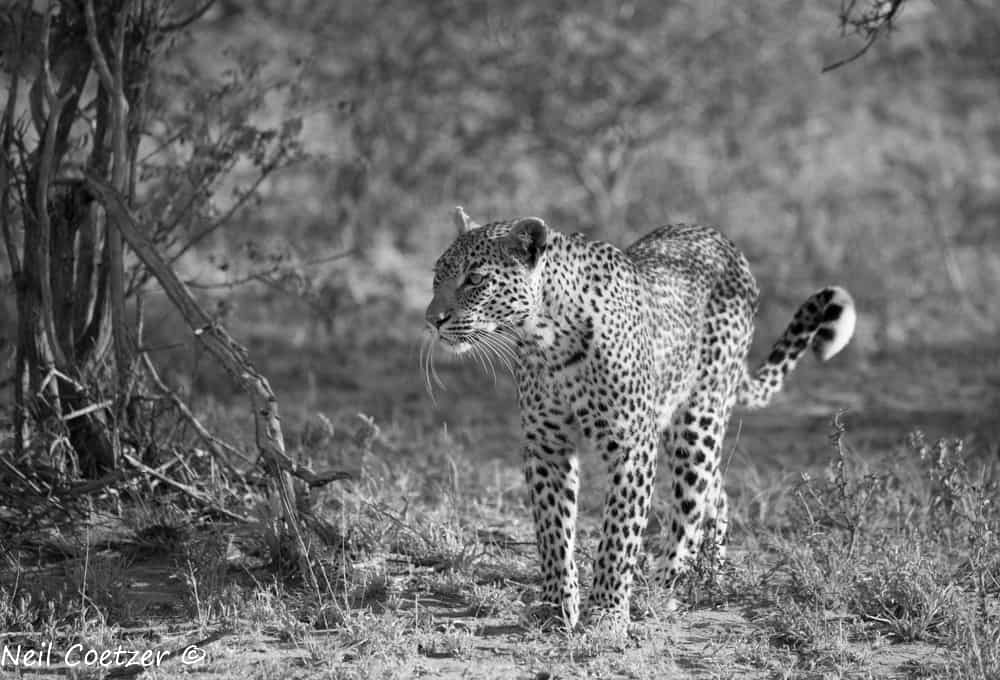 Mondsweni male made his appearance again as we crossed paths with him a few times. What a delight to see how big he’s got in the past few months. 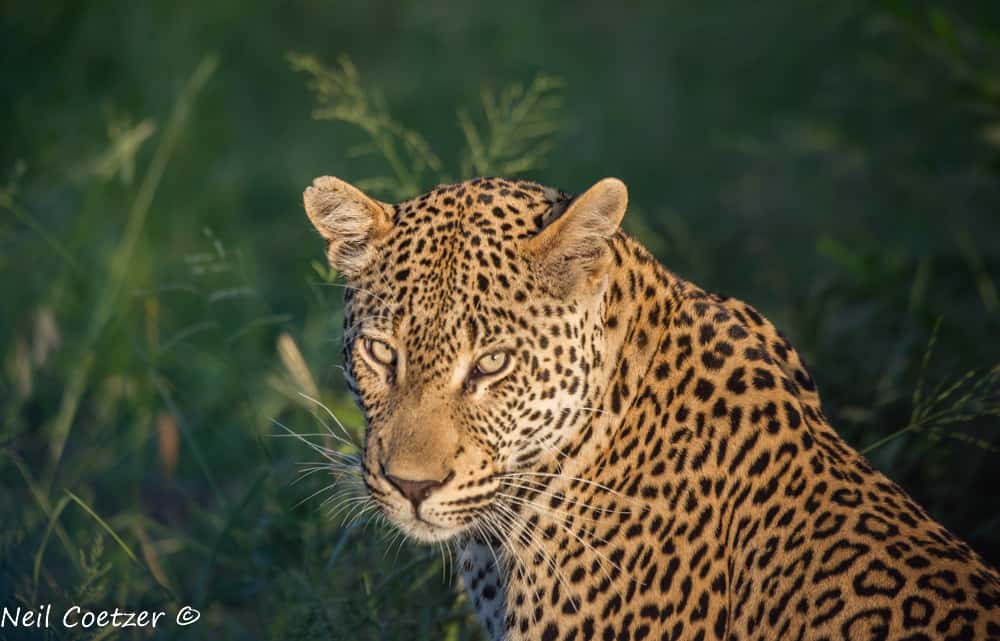 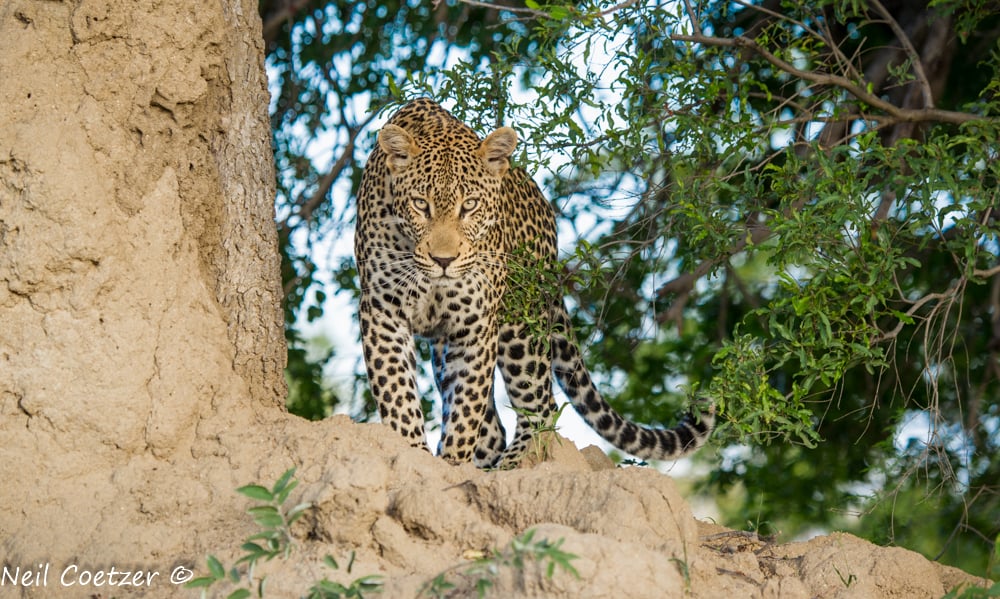 We ventured further north of the reserve to be surprised by Ntima, the male leopard. Now here’s a leopard I have high hopes for and what’s not to love. He is getting bigger by the day and treated us to a wonderful sighting. With approaching his prime soon I’m rather excited to see him dominating his territory in full force. 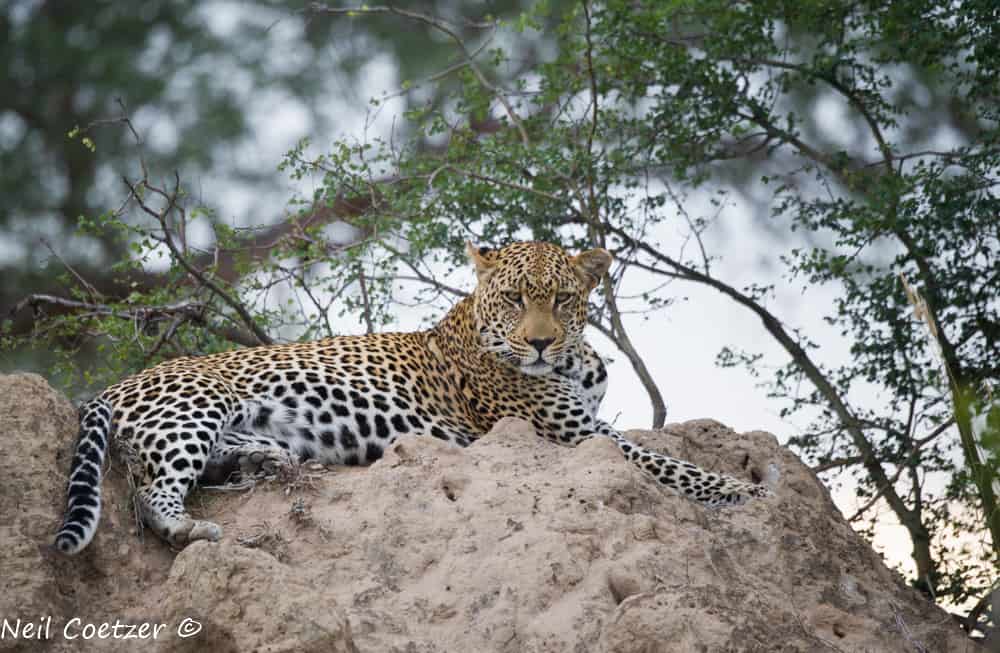 Lion sightings have also been plentiful. The Mbiri brothers are dominating a rather large area and it appears that they are here to stay. They have been mating with the Ross females on a number of occasions. It’s not quite clear which brother is more dominant yet by some exciting times ahead for this coalition. 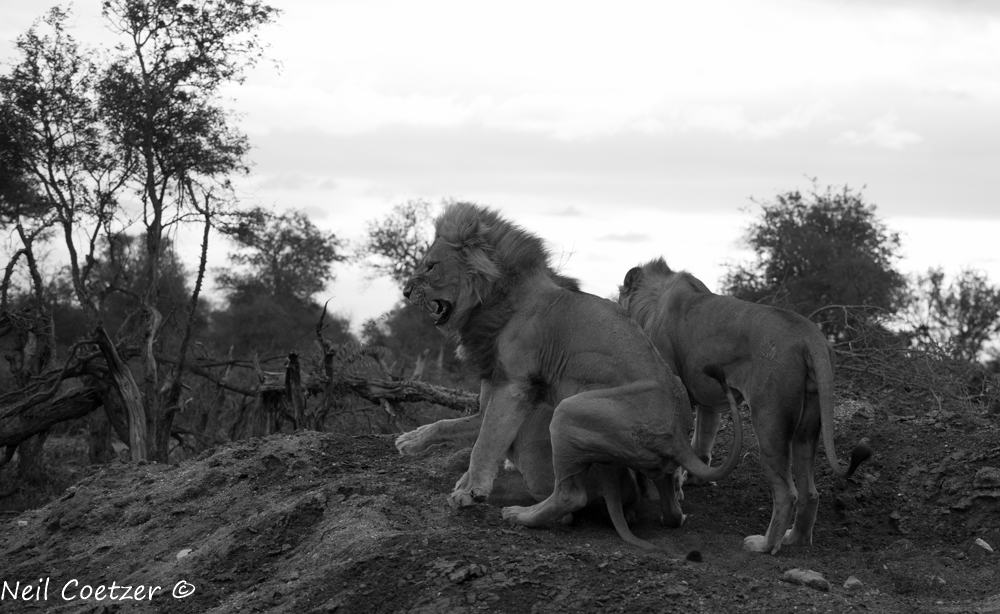 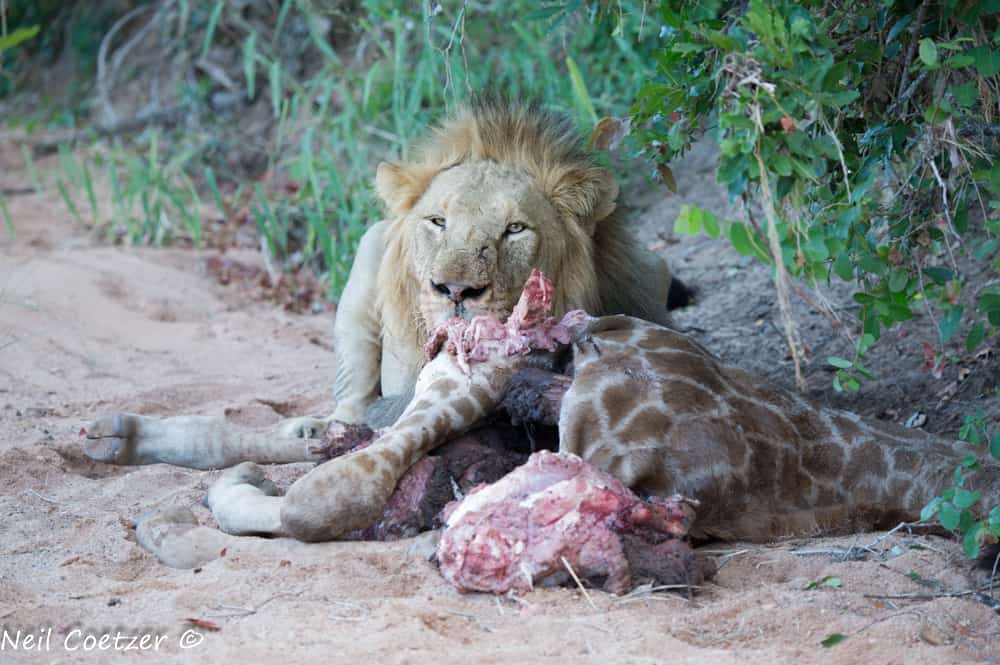 The Western Pride treated us to some incredible experiences as we found them in the north of the reserve. We haven’t really seen them all together but it did seem as though their cubs are doing rather well. 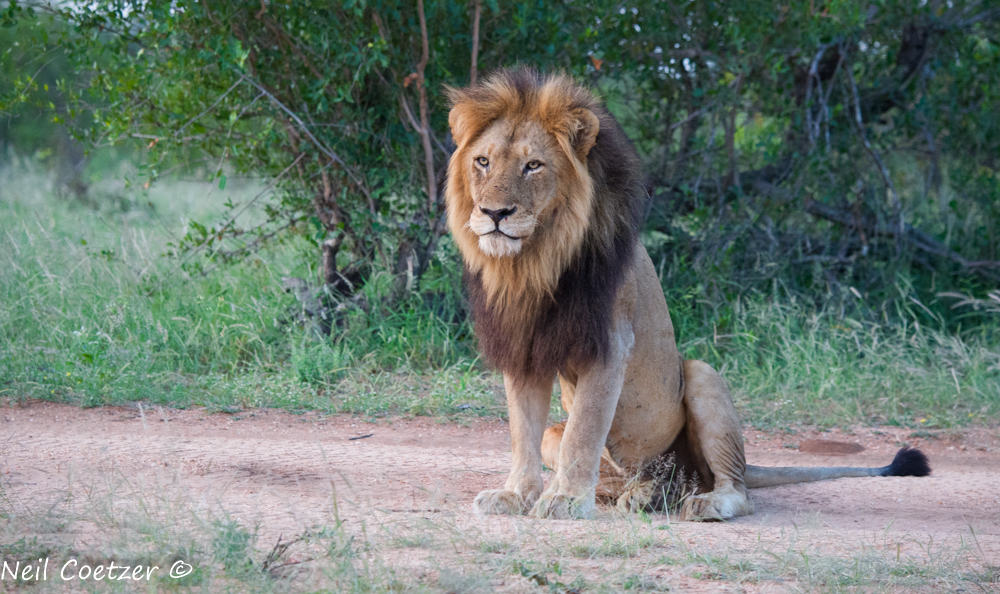 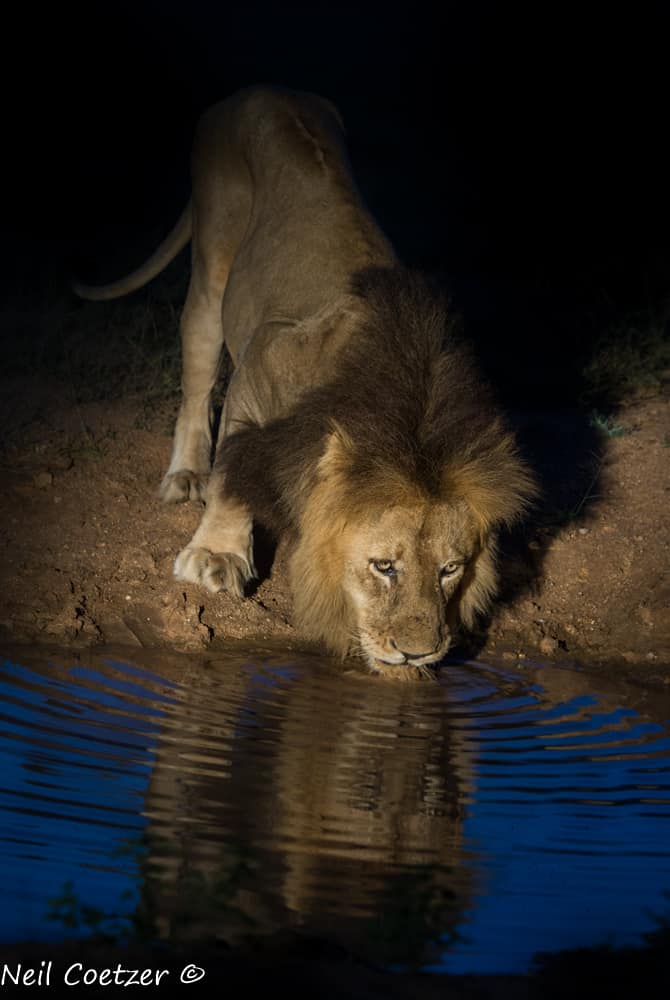 The effects of the rains have produced some good quality grass all over the show which in turn delighted us with herbivore sighting, virtually around every single corner. Elephants have been all over the reserve to an extent where you can’t drive anywhere without amazing sightings of large herds enjoying the greenery. Massive herds of buffalo have also returned from the far south to come enjoy our piece of paradise. 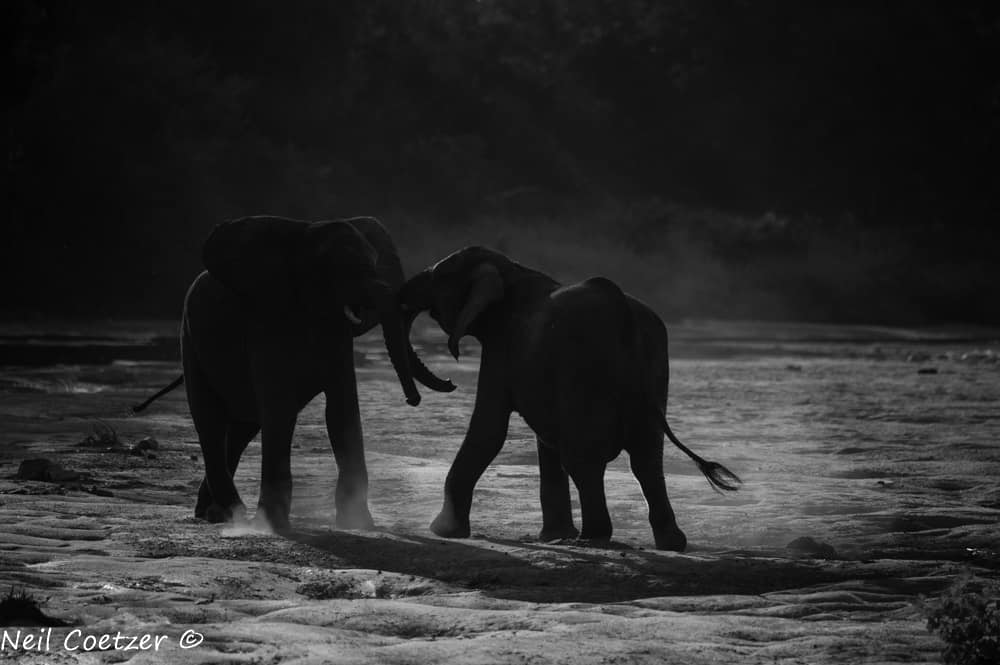 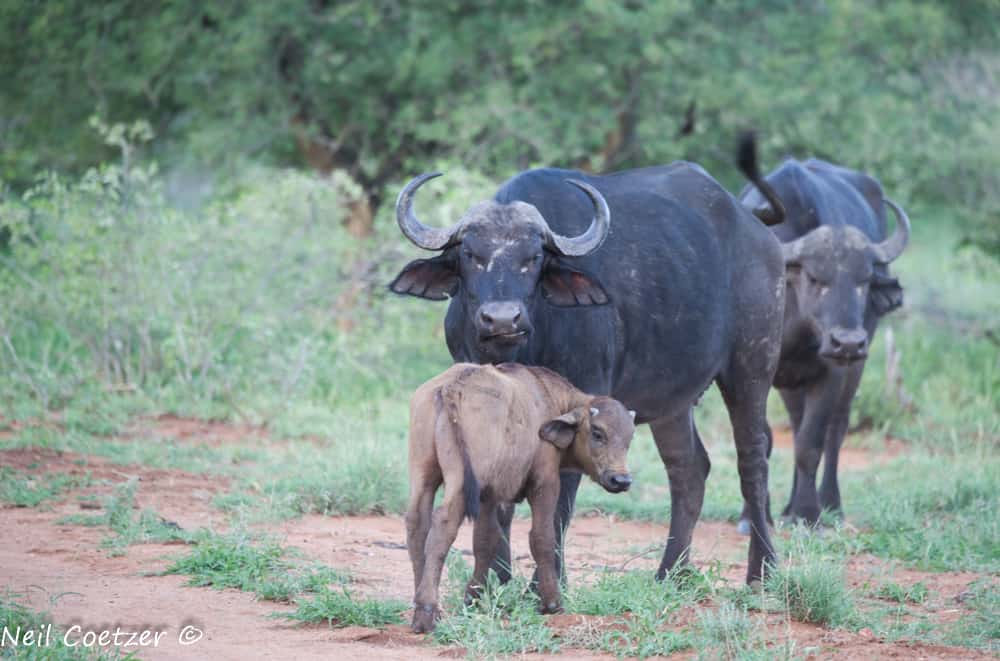 As usual African Wild dogs made appearances when you least expect it. It’s always such a delight to cross paths with these endangered predators. It just shows you that Mother Nature always has something new and exciting to see out here. There’s never a dull moment in our piece of paradise. 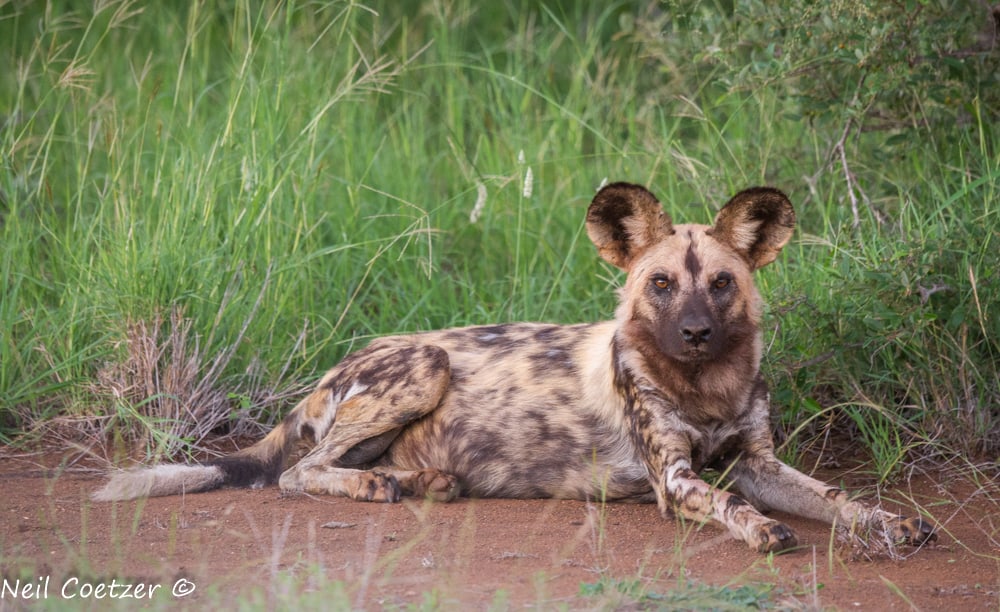 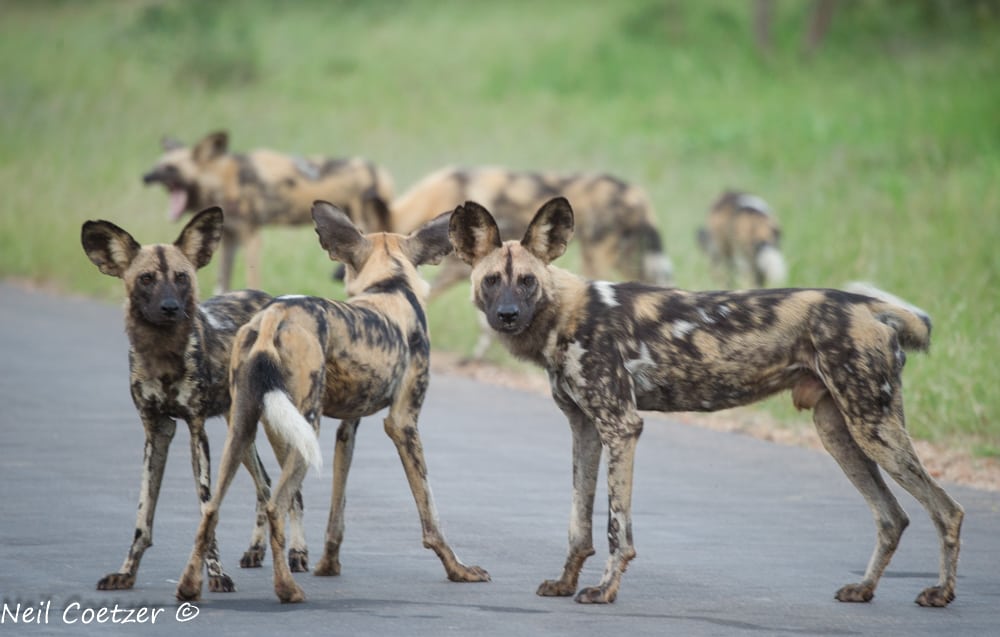 Zebra, Wildebeest and Giraffe sighting are also plentiful, delighting our guests with that typical Africa feel and sunsets to die for! 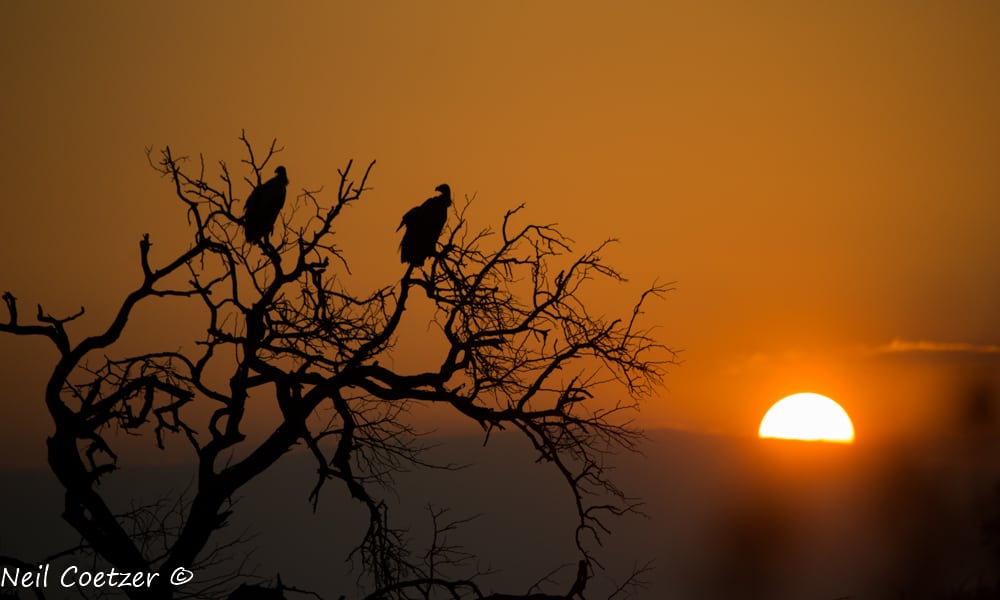 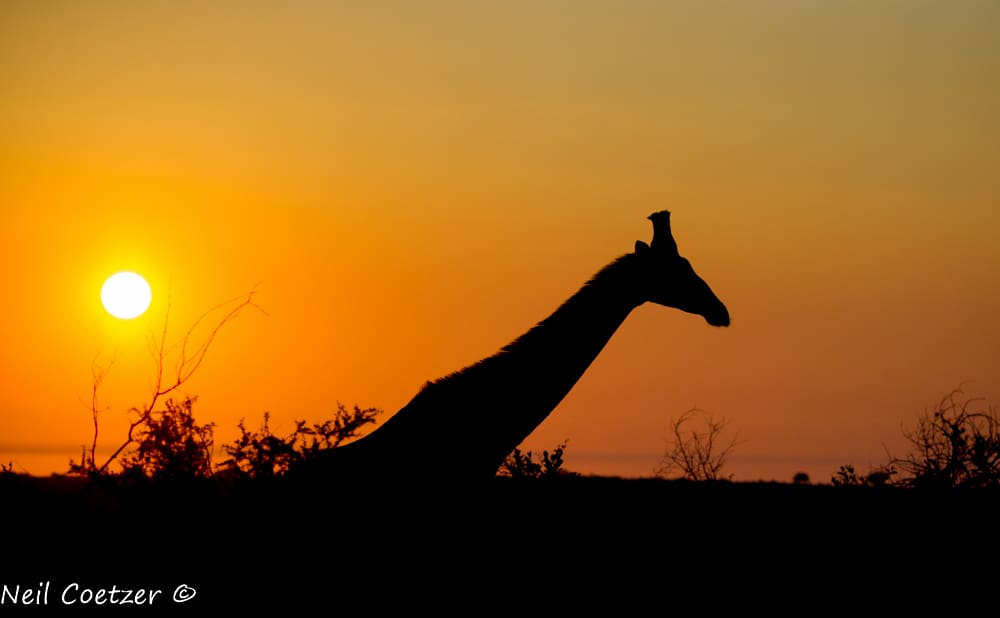 With winter on approach, presenting amazing weather I’m really super excited to see what the coming months has in store for us.