There are a number of factors to consider when planning your safari itinerary that will ultimately end up impacting your overall experience. When it comes to the best South Africa holiday destinations, one of the most important decisions to make is deciding to visit a private game reserve or a national park on safari. Here’s our advice on choosing the right option for you. 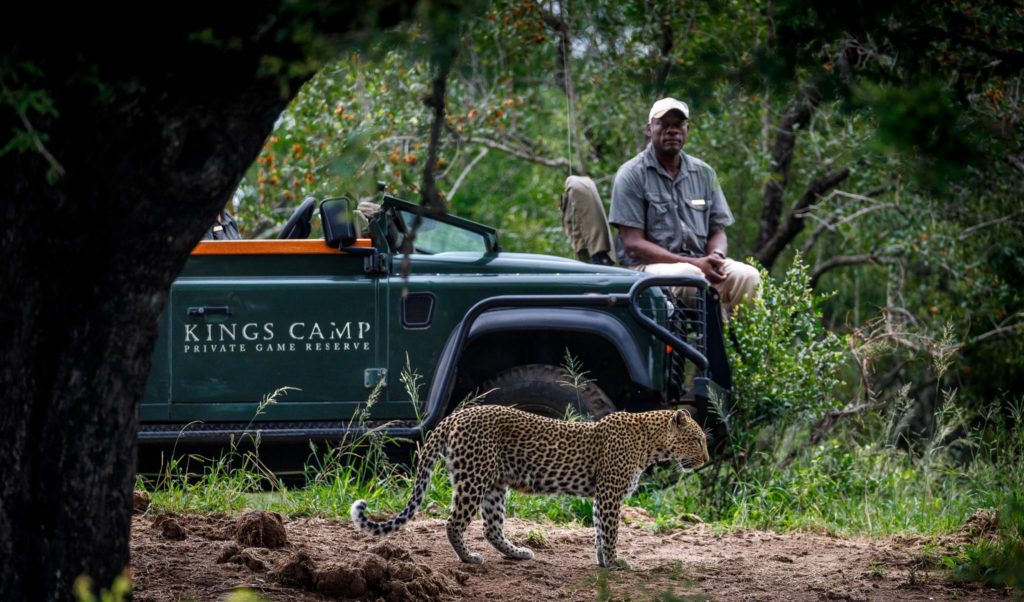 The main difference between private game reserves such as the Timbavati and national parks in South Africa is in their names; private reserves are owned by one of more private owners and national parks are owned and protected by the state. Often very similar wildlife can be seen in both, however is it the safari experience that differs the most. 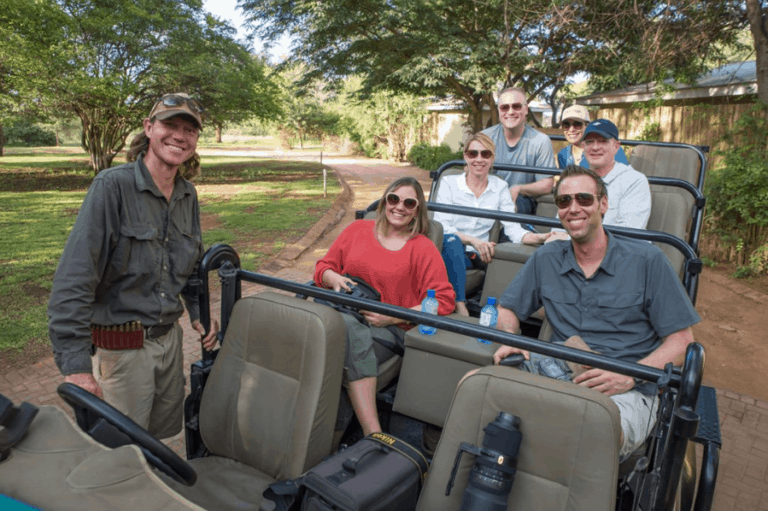 The Timbavati and Kruger National Park share an unfenced border, meaning game travels unimpeded between the two areas. Although this means wildlife is very similar in both, the safari experience is what remains fundamentally different.

Private nature reserves limit the number of game viewing vehicles allowed at a sighting. This allows a more personal game viewing experience for guests but also less disturbance for the animal. In national parks it is not uncommon to experience ‘traffic jams’, where all kinds of vehicles crowd around a sighting.

The second major difference, is that within private reserves you do not have to stick to the park gate’s opening and closing times. This allows the opportunity to see nocturnal animals such as hyena, aardwolf and shy cats. In private reserves, some off-roading is permitted allowing you to get closer to wildlife – something which is strictly prohibited in National Parks. 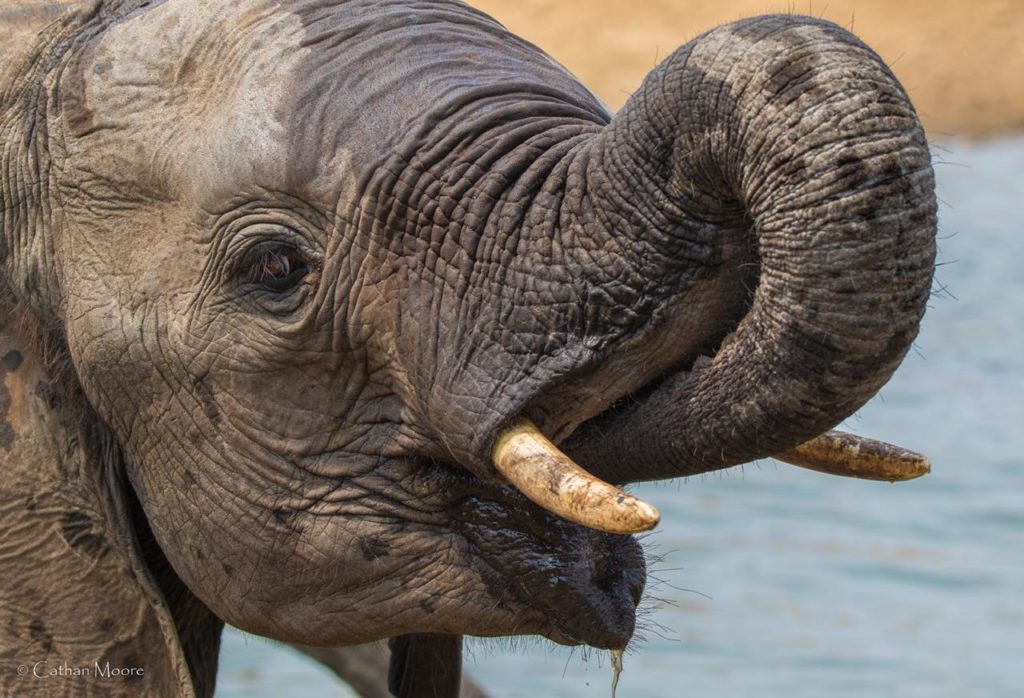 South Africa’s national parks offer a variety of affordable and self-catering accommodation options, as well as a selection or luxury lodges. Accommodation on private reserves tends to be more exclusive with smaller, high end lodges and camps focusing on giving fewer guests a bespoke safari experience.

Lodges like Kings Camp, pride themselves not only on exquisite suites and delicious bush cuisine, but the overall experience that guests receive. Think early morning game drives with Amarula coffee, beautiful boma dinners under the open sky and personal gestures for guests celebrating an anniversary or special occasion. 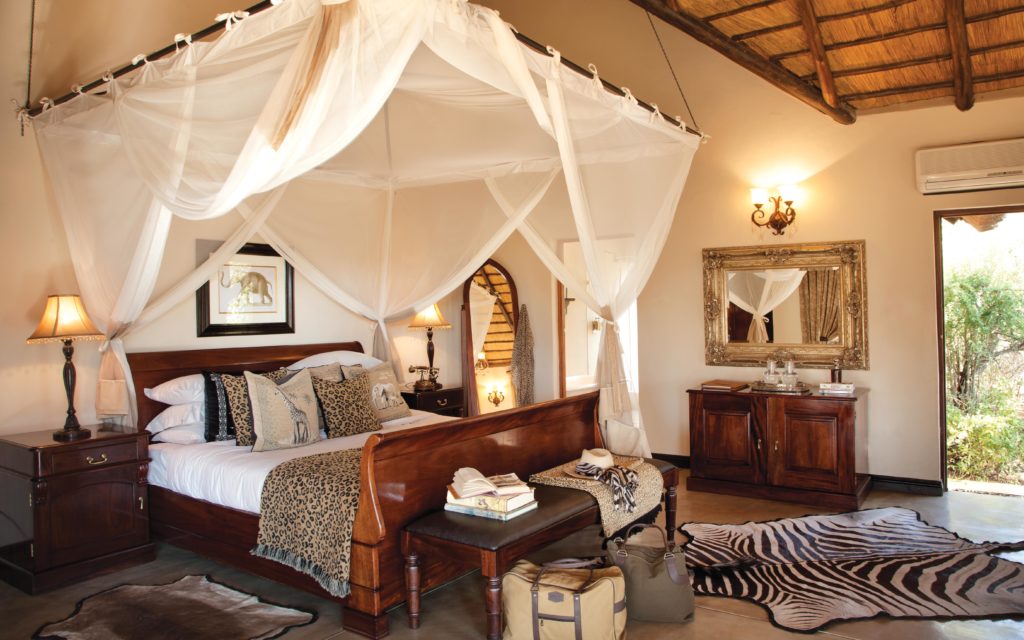 The Timbavati Private Nature Reserve forms part of the Greater Kruger Conservation Area in Limpopo Province in South Africa. The reserve lies west of the unfenced boundary of Kruger National Park and north-east of Johannesburg. Game has moved freely between the Timbavati and Kruger, since the reserve came into existence in 1956.

The Timbavati is home to all of the famous Big 5 – lion, leopard, rhino, elephant and buffalo – as well as over 280 bird species, many antelope and endangered wild dog. Since its opening in 1995, Kings Camp has remained committed to sharing an experience of the Timbavati that is both enlightening and relaxing. Above all, we pay careful attention to our surrounding environment, and strive to benefit our nearby community – culturally, environmentally and economically. 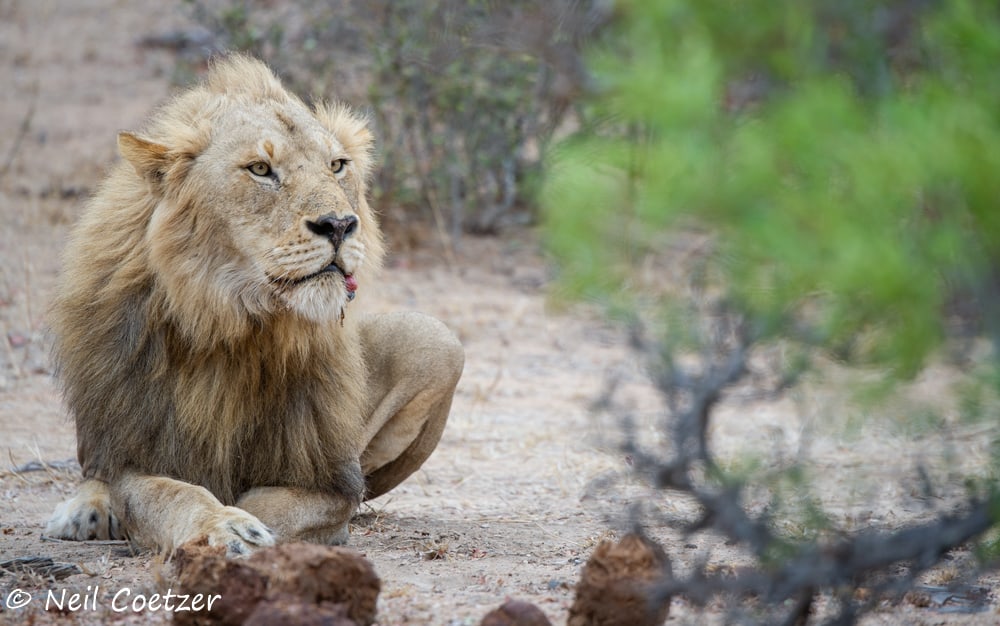 For more information about Kings Camp or visiting the Timbavati Private Nature Reserve, please don’t hesitate to get in touch with our helpful reservations team via email at book@kingscamp.com or by filling our online enquiry form here. We look forward to helping you plan your South Africa safari itinerary.