December is baby season in the Timbavati. The rainy season brings on an abundance of new life in the park and if it’s cubs you’re after, November, December and January are a good time to visit. Most animals are born at the start of the rainy season when food is plentiful and life is easy. This holds true for most antelope, as well as leopard and lion.

We thought we’d share some of the most adorable baby wildlife from the Timbavati to inspire you to visit us at Kings Camp. 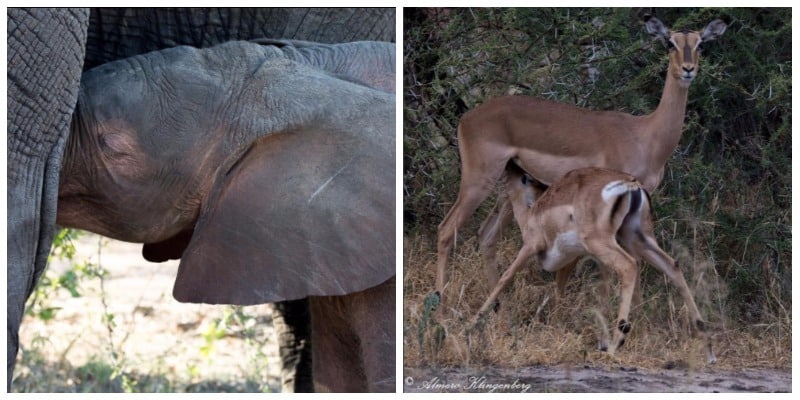 Beautiful images of a young elephant and impala nursing, both taken by field guide, Almero Klingenberg. 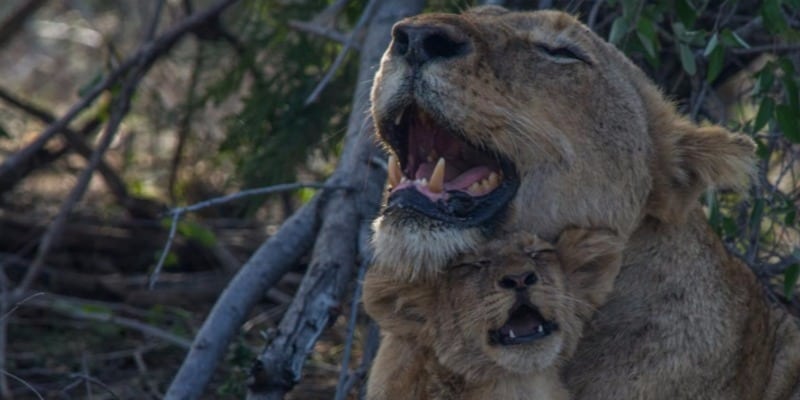 A lion cub rubbing up against his mother – lions use licking and nuzzling to strengthen social bonds. 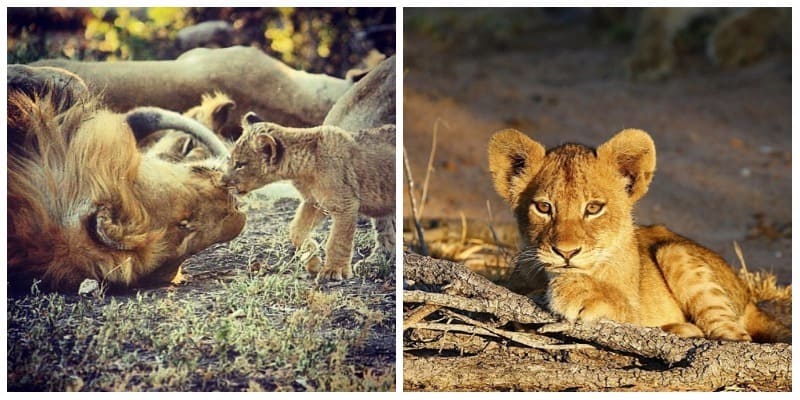 More lion cubs spotted over the past year. 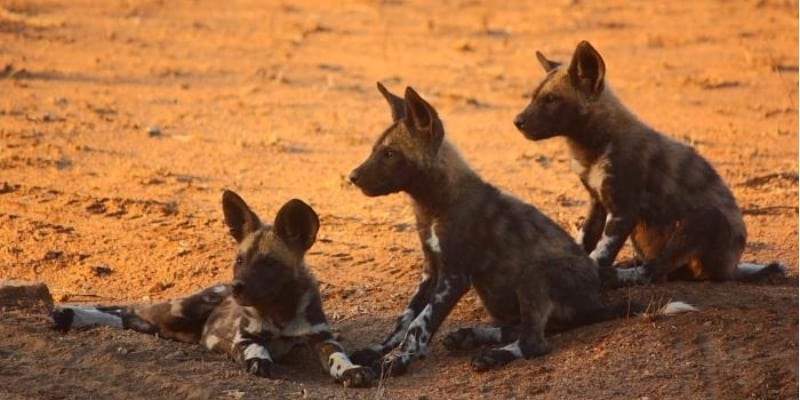 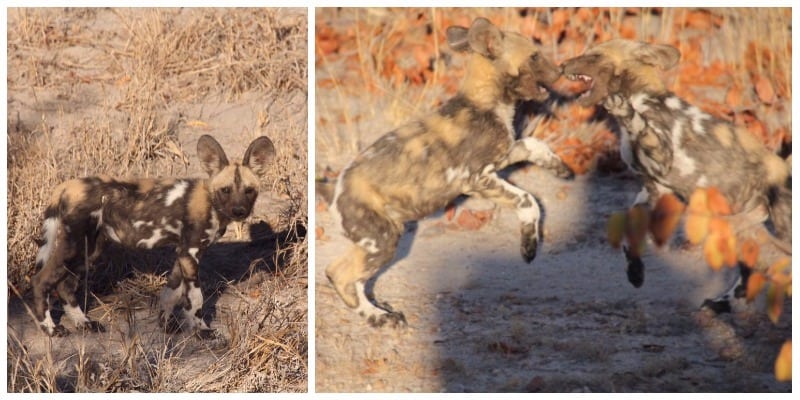 A pack of rare wild dogs with puppies established a den in our area earlier this year. 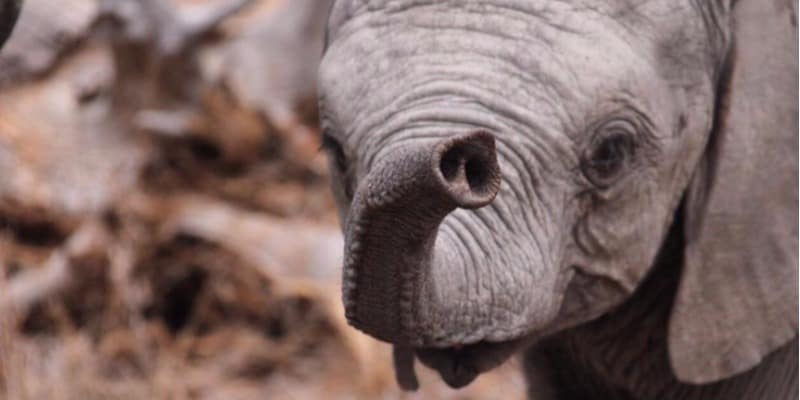 Baby ellie figuring out his trunk, photographed by Cathan Moore. 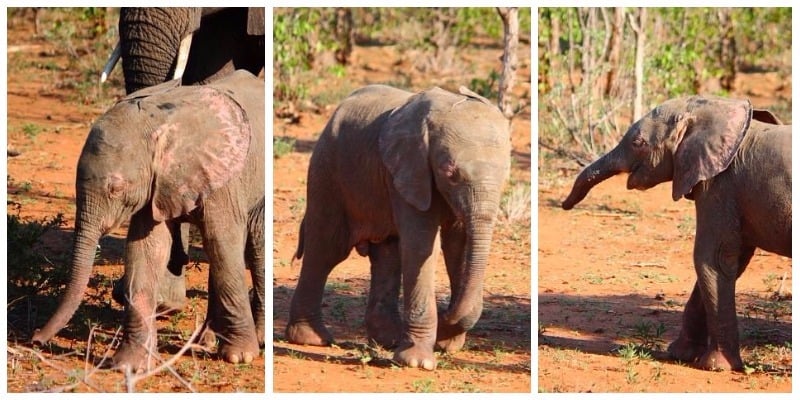 Baby elephants weigh about 250 pounds and stand about 3 feet tall. They can’t see very well at first and stay very close to their mothers for the first couple of months. Baby elephant don’t really know what to do with their trunks at first and will often suck it just as a baby would suck its thumb. 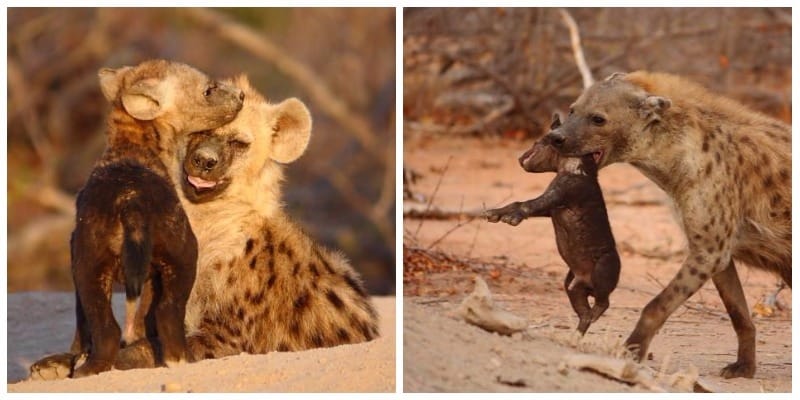 Hyena cubs are one of few species born with their eyes open. Cubs are taken care of in a natal den for the first few months of their lives. 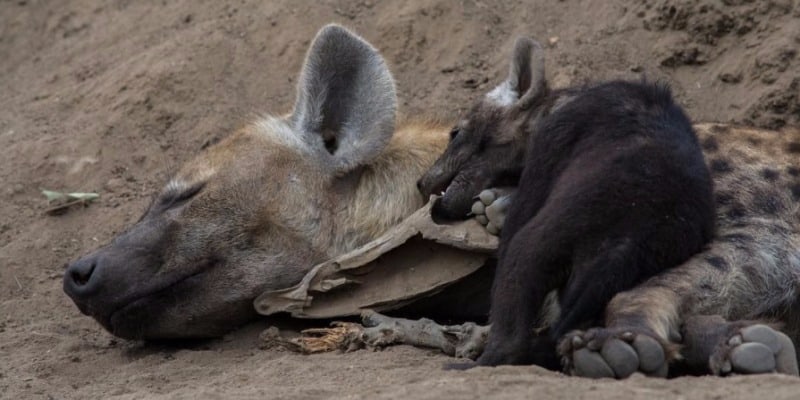 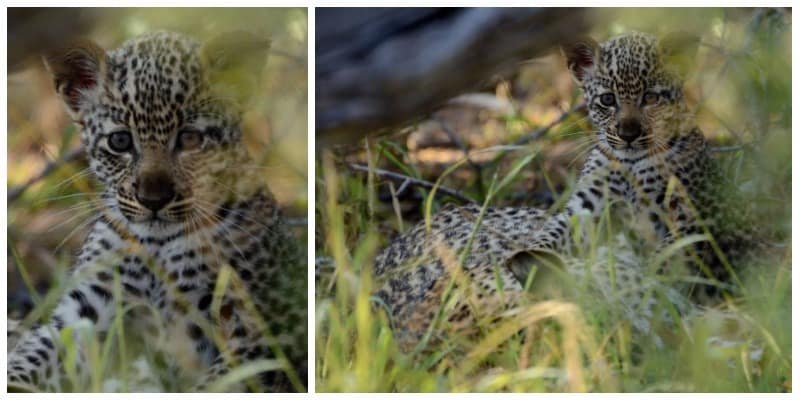 Still deciding on when the best time to visit South Africa is?

For game viewing, the dry winter months between May and October are generally considered the best time to visit South Africa. At this time of year, the bush is dry, not so dense and wildlife concentrate at permanent waterholes as water becomes scarce. But for those wanting to see young animals, the best time to visit is during the rainy months from November to April. 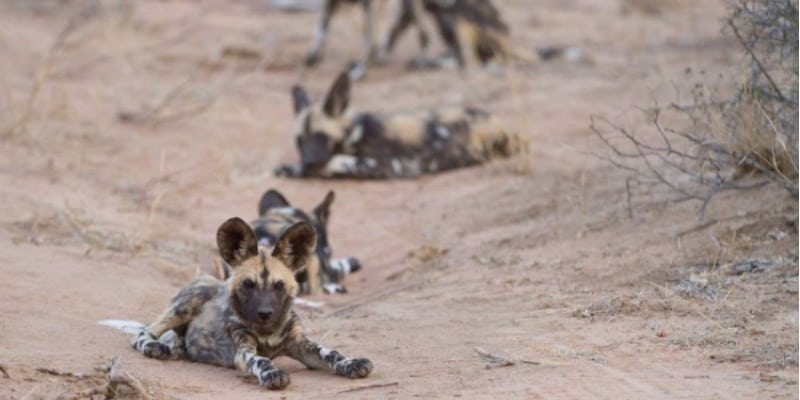