Timbavati Wildlife: Rare Animals to Look Out for

Planning a trip into the spectacular Timbavati Private Nature Reserve? Kings Camp is situated in the heart of Big Five country, and while the park boasts incredible opportunities to spot these bucket-list few, it is also home to a number of rare and endangered animals that not many people are lucky enough to see. We’ve highlighted a few that would be a once in a lifetime sighting on a Timbavati game drive.

The African wild dog, affectionately known as the ‘painted dog’ for its mottled coat, is one of the smaller predators among Timbavati wildlife. With only 5000 left on the African continent, the conservation of these light-footed canines is of growing importance. Incredibly social animals, wild dogs live and hunt in packs; the sizes of which have decreased exponentially in the past few years. The idiosyncratic markings on each dog can be likened to a human fingerprint, making it easy for rangers to keep track of specific individuals. 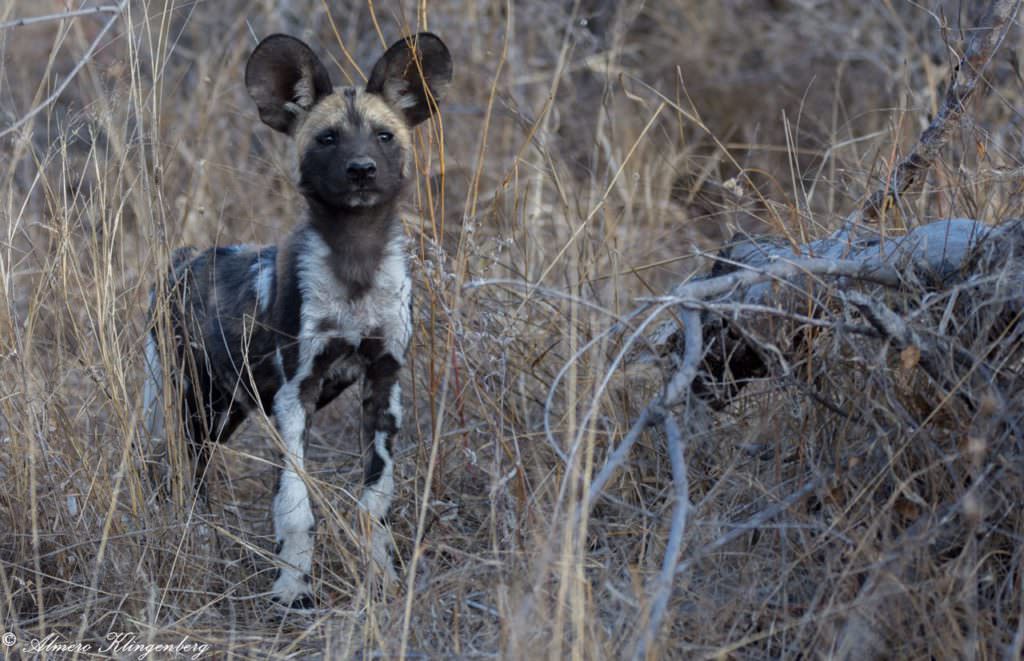 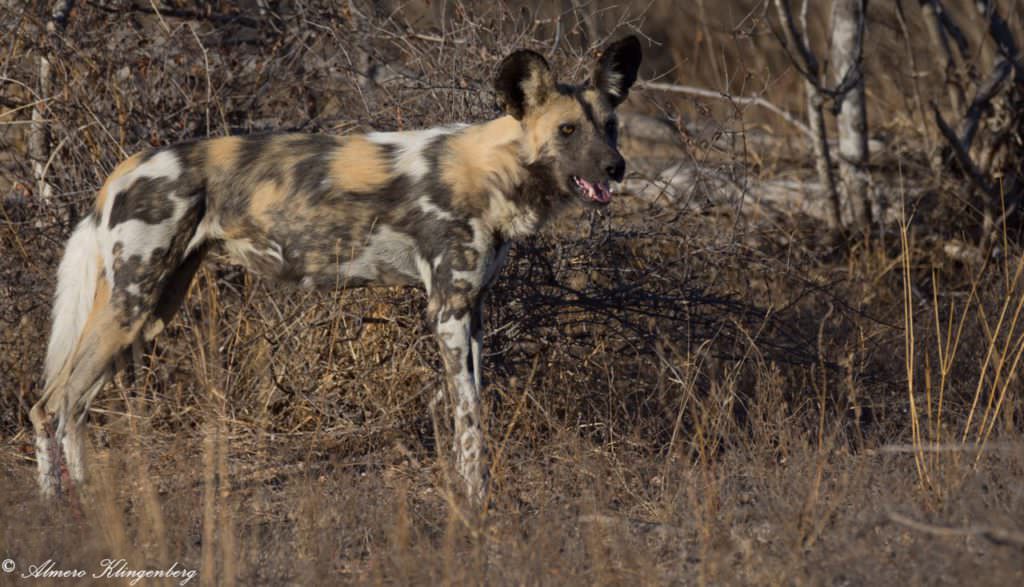 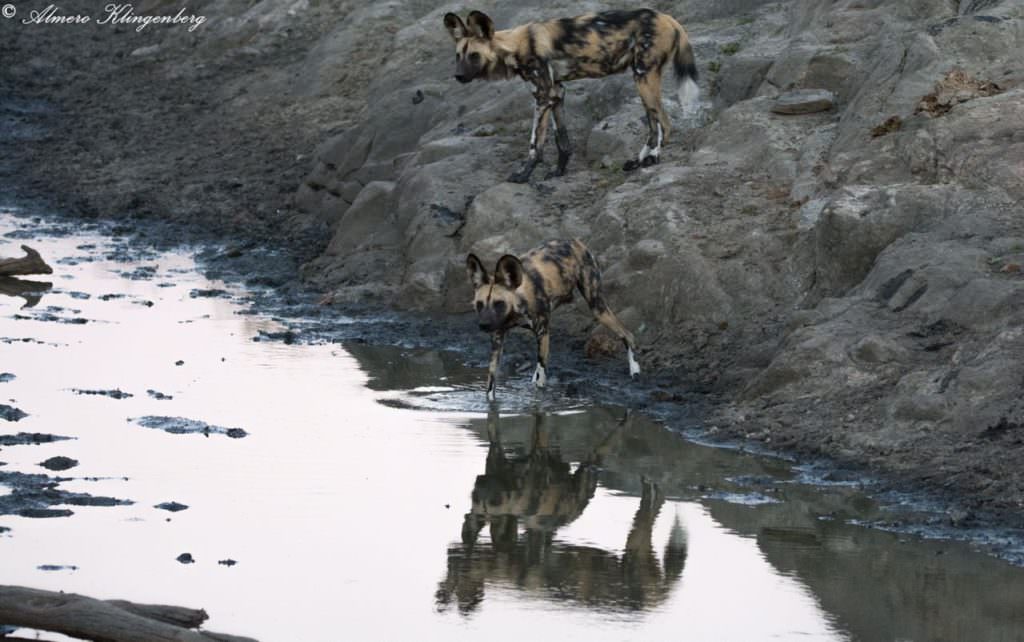 Docile and shy, the prehistoric pangolin is the only mammal that is covered completely in scales. These scales are what makes them so vulnerable to poachers, and their high demand on the black market has led to the pangolin’s title of the most trafficked animal in the world. A sighting of these remarkable creatures is rare because of their scarcity and their nocturnal nature. 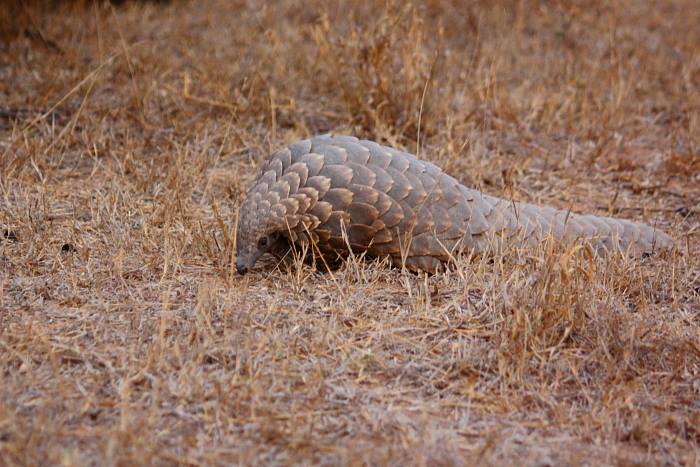 This illusive beauty is well-known for being the fastest land animal in the world. Reaching speeds of up to 114km/h, watching a cheetah hunt is an incredibly rare spectacle that not many people are privy to. Cheetah spend much of their time on the open plains and savannah areas of the Timbavati, their favored hunting grounds! 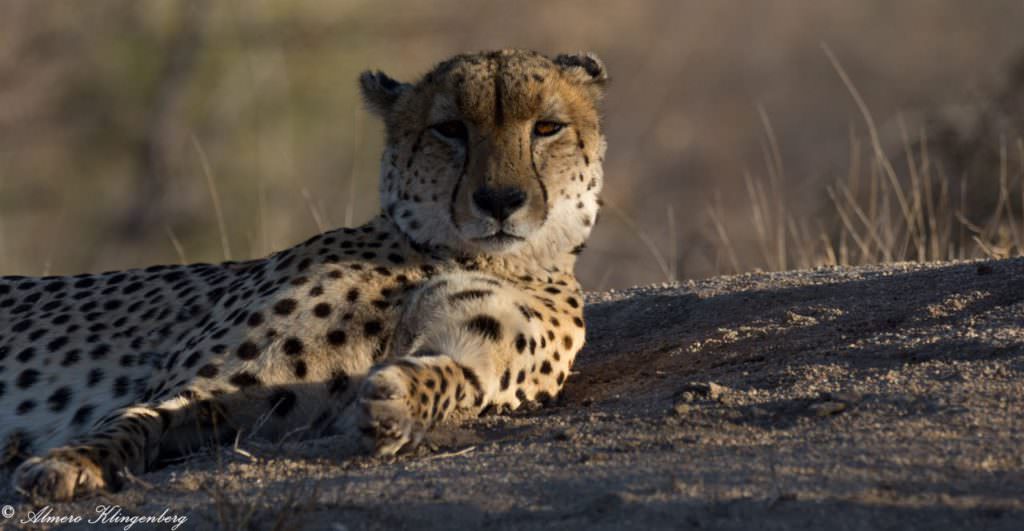 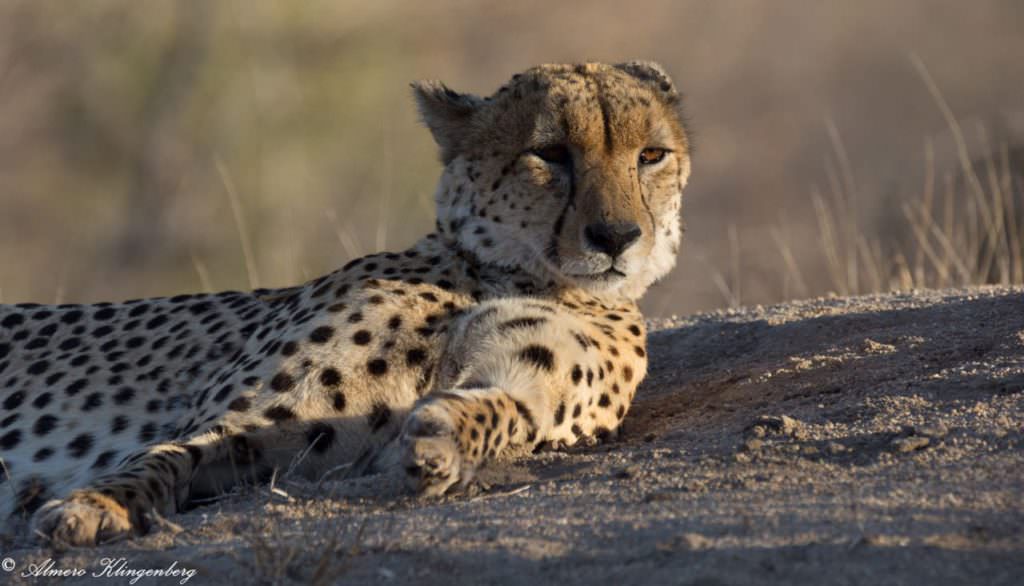 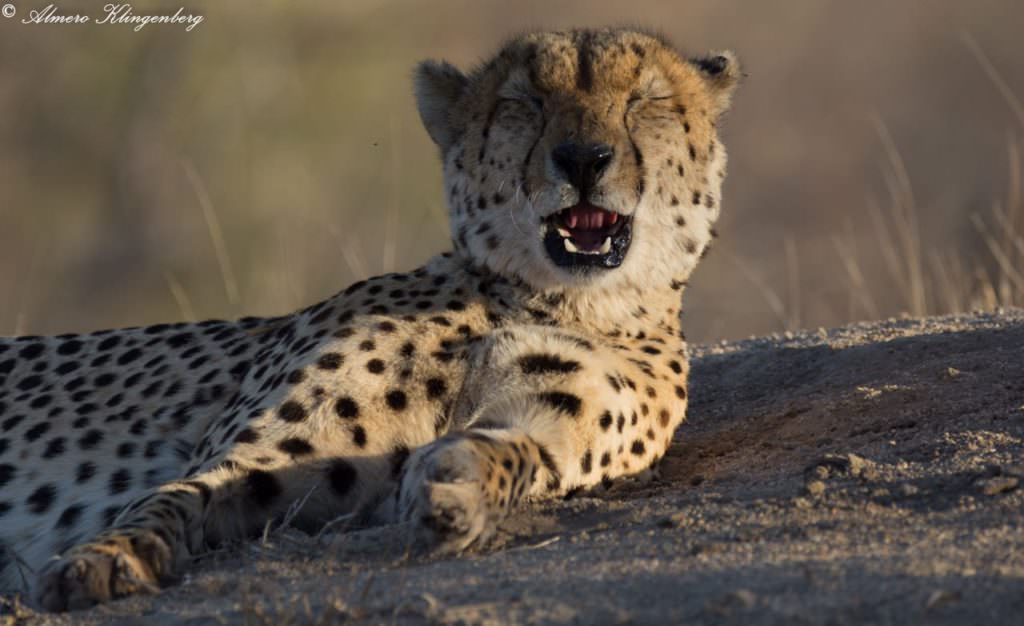 Directly translated from Afrikaans, the aardvark’s name means ‘ground pig’, speaking to its stocky nature and its dedication to the dusty earth. Their diet is made up of termites and other small insects, and being primarily nocturnal, they feed during the night-time. Once they find a nest, they tear it apart with their long claws. Their tongues, which can reach up to 300mm in length, are covered in sticky saliva that traps insects. During the day, aardvarks sleep inside their burrows, but can sometimes be seen sunning themselves near their dens. They are very shy animals and most sightings occur in the evenings and early mornings. 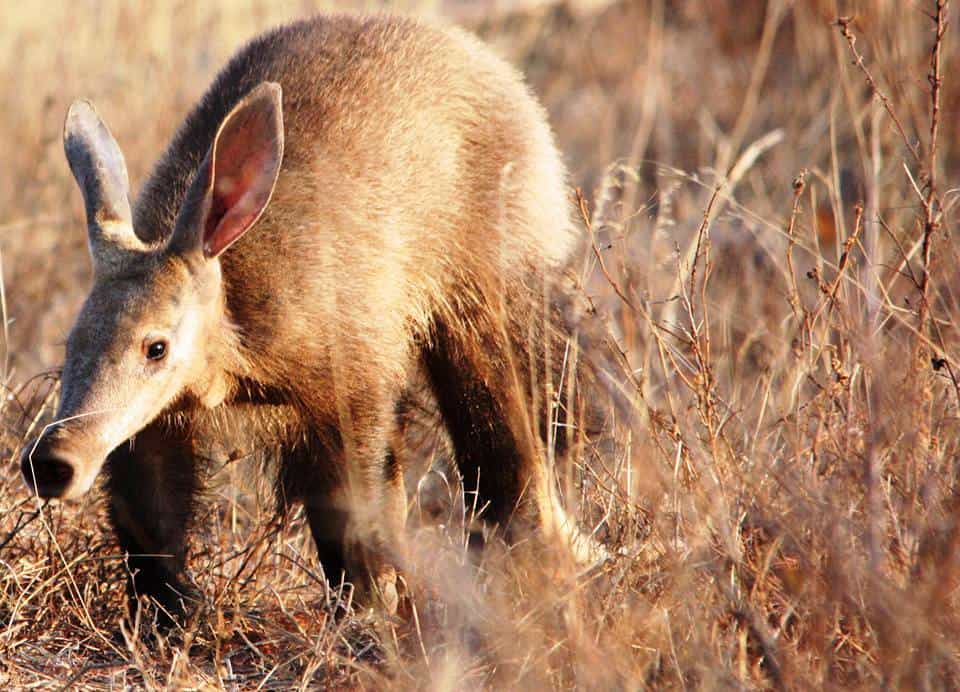 Other animals to keep an eye out for include the nocturnal honey badger, porcupine, small-spotted genet, lesser bushbaby, and the white-tailed mongoose. Look out for more on these spectacular creatures in part two of our ‘Timbavati Wildlife: Rare Animals to Look Out for’ blog.

To stand the once in a lifetime chance of viewing one of these rare animals, book an unforgettable stay at Kings Camp. This luxurious Timbavati lodge offer a vast array of exciting safari activities, including game drives, bush walks and photographic safaris. And if you would like to contribute to the phenomenal work done by the Timbavati Conservation Fund, which aids in the protection of these incredible animals, have a look at our conservation page.

All images by Almero Klingenberg, pangolin image by Grant Murphy, aardvark image by B Van Wyk