8 Things You Didn’t Know About Leopards

The Timbavati Private Game Reserve is home to an array of fierce and fantastic big cats. While lions are known for their brawn, and cheetahs for their speed, leopards have a reputation for being the most elusive cats of the bushveld. To shine some light on these tough-to-spot beauties, we’ve compiled a list of eight things you might not have known about the leopard.

Known as ‘Princes of Darkness’ leopards spend most of their time by themselves. They take care to mark their territories and only seek out other leopards during mating season. This character trait makes it really difficult to spot them when on safari, though the expert tracker team at Kings Camp have been privy to a number of exceptional sightings.

While it’s quite common to see leopards feasting on an antelope or larger buck, they’re also known to eat an array of animals you wouldn’t expect. Their diet can even include bugs and rats, depending on what they’re able to hunt for at any given time. 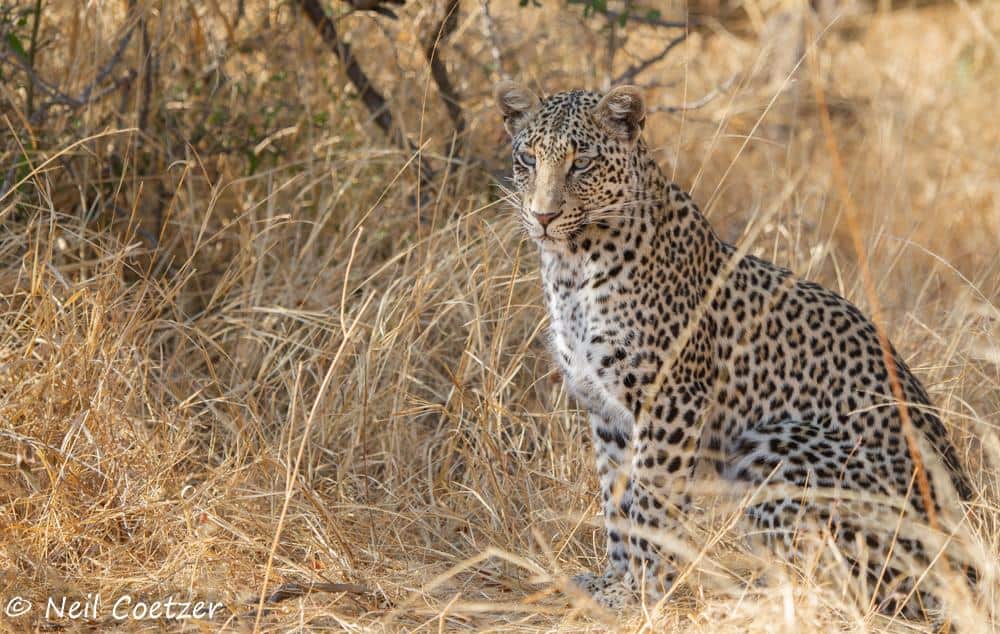 Similar to Bengal tigers, leopards are exceptionally good swimmers, and can paddle through rivers with ease. Though like most cats, it’s not their first choice of transportation… 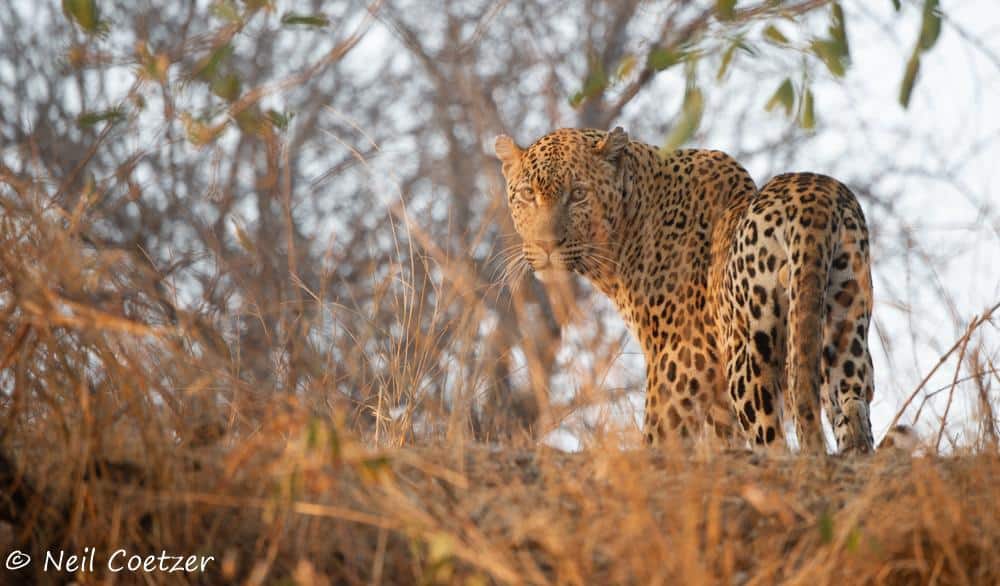 Out of all the big cats, leopards are the most adaptable and can live in diverse geographical regions. The African Leopard, found in the Timbavati Private Game Reserve, make their dens in the dusty earth, and enjoy keeping cool amongst the tall trees. 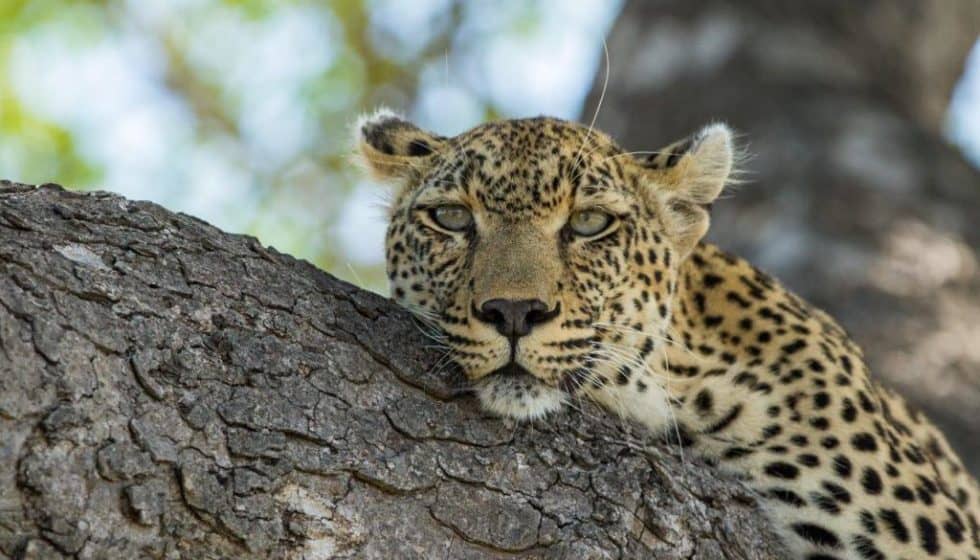 When thinking about fast animals, leopards aren’t the first species that comes to mind. While they might not be as quick as their cousin the cheetah, they can still reach speeds of up to 58km/h. What’s more, they can jump up to 6m forward and a staggering 3m high; making them the star athletes of the bushveld. 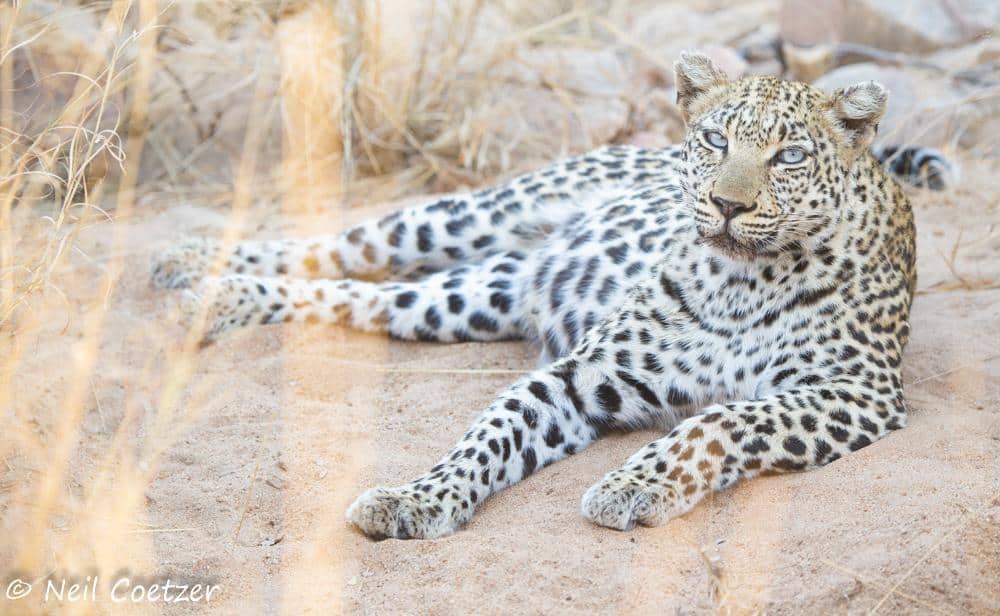 While a leopard’s spots are easily recognisable, not many people are aware that they have a special name. They’re called “rosettes” because, on closer inspection, they resemble roses. 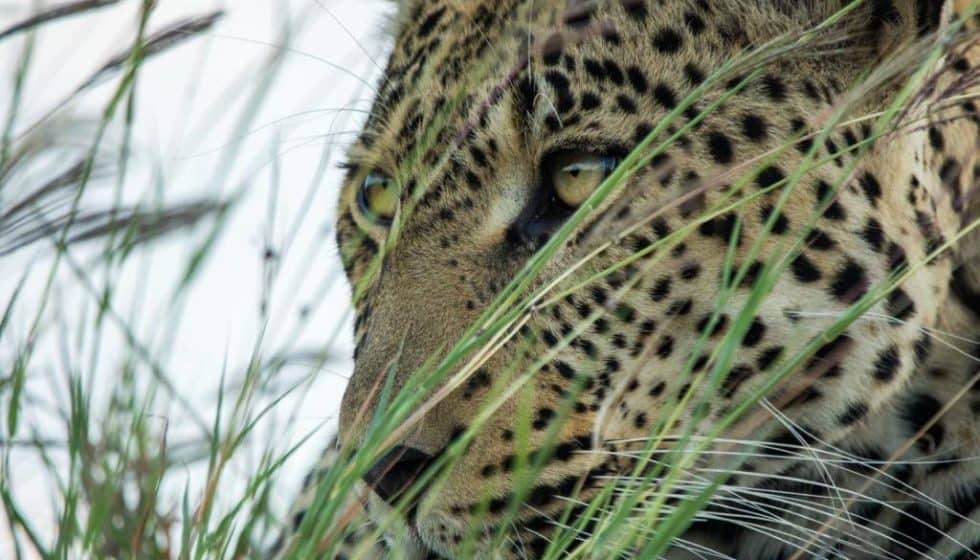 There are a number of varied and distinctive calls that leopards use to communicate. Snarls and growls are what we’re most familiar with, but there are a few more that are rather surprising! Out in the bushveld, male leopards make themselves known with a raspy cough, and purr like meek house cats when they’re happy.

The sustainable and unobtrusive layout and viewing approach employed at Kings Camp Private Game Reserve means that the wildlife has free reign. A few guests have been lucky enough to see the elusive leopard on the camp’s perimeter; a sighting they’ll never forget!

For the chance to see these fantastic cats in action, book your next trip to Kings Camp today. For more information, take a look at our website, email book@kingscamp.com, or call +27 (0)13 751 1621.